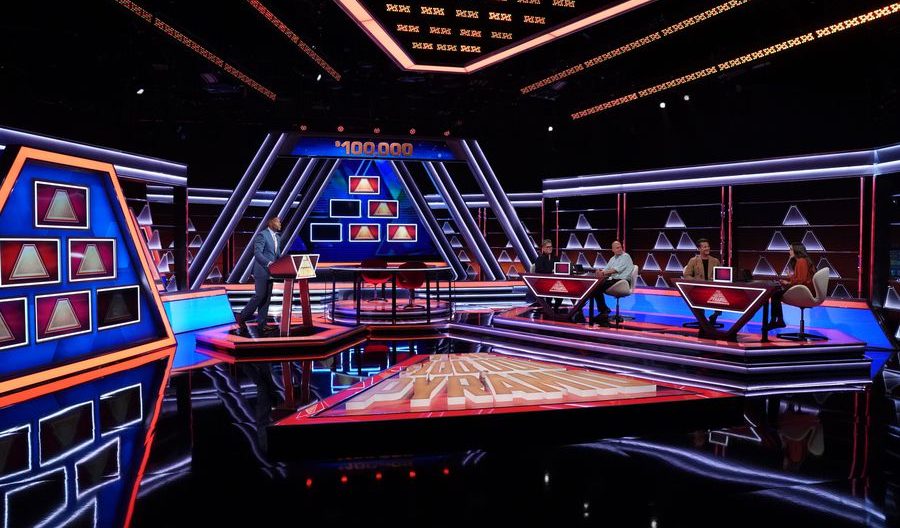 Press Your Luck, Pyramid, Feud, and more are back soon. Get the debut dates inside!

This summer ABC is bringing back fan favorites as well as trying out several new formats for their annual Summer Fun and Games lineup. The games begin a little later this year (July) but should give us a close-to-uninterrupted schedule of shows.

*Press Your Luck returns with its fourth season on Thursday, July 7th, at 8:00PM ET. Elizabeth Banks returns to host television’s most competitive game. Three contestants compete in a game of wits, strategy, and luck trying to win Big Bucks and avoiding the Whammy which will wipe them out. The game’s winner plays the Big Bucks Bonanza bonus round for a chance at $1,000,000. No one has won the million yet, though several have come close, so hopefully we’ll see the first millionaire this year.

*The long-awaited game Generation Gap debuts Thursday, July 7th, at 9:00PM ET. Kelly Ripa hosts the new comedy quiz show which pairs teams of grandparents and grandkids, challenging them to answer questions about pop culture from each other’s generations. The series is produced by Jimmy Kimmel and Mark Burnett. Read more about the show here.

*Celebrity Family Feud returns for its eight season on Sunday, July 10th, at 8:00PM ET. Some celebrities you can expect to see this year are the cast of Hacks including Jean Smart, some teams from the WWE, High School Musical: The Musical: The Series cast, Salt ‘N’ Pepa, The Proud Family, Nathan Chen, Saved By The Bell cast, Bel-Air cast, and more.

*The Final Straw debuts on Sunday, July 10th, at 9:00PM ET. The physical comedy game show sees four teams face off to combat tremendous tipping towers. Each life-sized theme tower is chock full of various objects ranging from basketballs to small kitchen appliances as contestants try to successfully pull items from the stack without tipping it over in order to earn prizes. If the tower falls, the team is eliminated and the last team standing will compete against The Mega Stack, an epic battle of physics where the odds are literally stacked against them, in hopes of winning a life-changing grand prize. No host has been announced yet. Read more about it here.

*The $100,000 Pyramid returns for its sixth season on Sunday, July 10th, at 10:00PM ET. Michael Strahan returns as host of the iconic word game where teams of celebrities and contestants face off, trying to guess words or phrases from clues given. The game’s winner plays the Winner’s Circle end game for a chance at up to $100,000. This season moves production from New York City to Los Angeles.

There are some other vaguely-game related shows coming that we haven’t gone over above, so check out the full schedule below! Don’t forget also that Holey Moley and The Chase returns May 3rd. 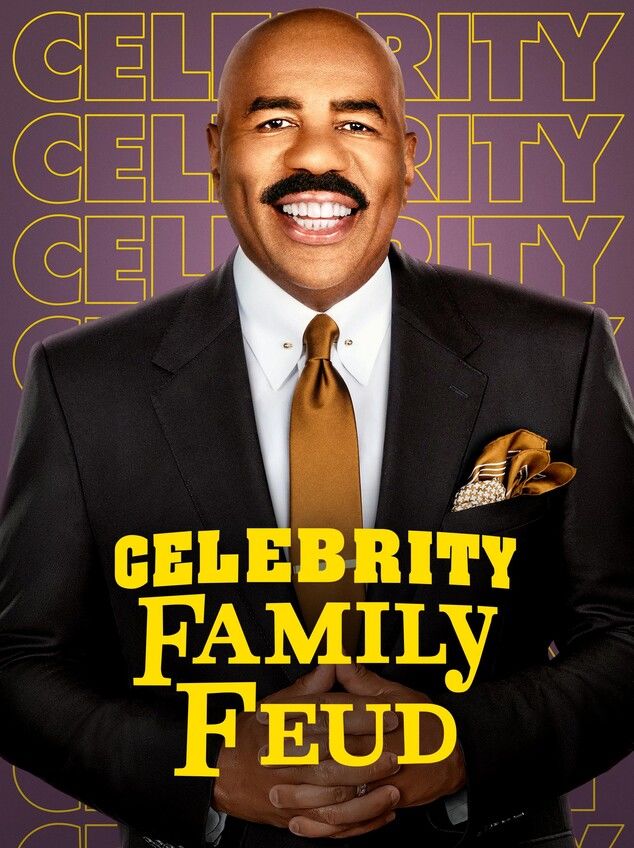 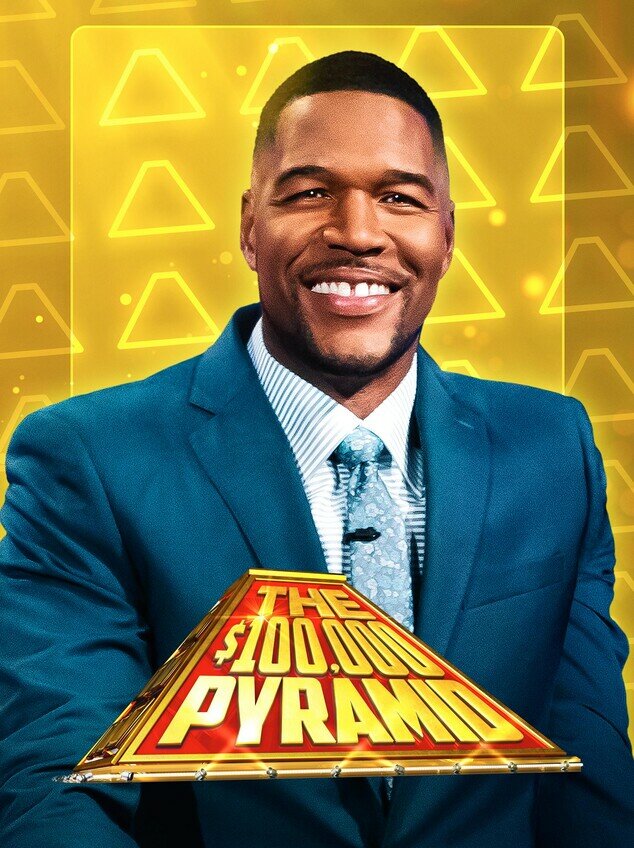