ABC’s popular game show will be coming back this summer. Find out some of the celebrities playing this year, plus take a look at set changes you can expect.

Survey says…Celebrity Family Feud is coming back. Though no official announcement has been made by ABC yet, the network is currently taping its seventh season of the popular Steve Harvey-hosted game show. The new season is set to premiere this summer. It’s traditionally aired Sundays at 8:00PM ET, but we’ll see if that moves once summer schedules are released.

The full roster of celebrities has not yet been unveiled. However, some celebrities have been spotted on set recording. Competing on Celebrity Family Feud so far are singer-songwriter Max Frost; Wendi McLendon-Covey (The Goldbergs, Reno 911!); Loni Love (The Real); Ross Matthews (The Drew Barrymore Show, RuPaul’s Drag Race); the podcast Fake Doctors, Real Friends including Scrubs stars Zach Braff and Donald Faison; comedy troupe Beer Shark Mice including Neil Flynn (also of Scrubs) and David Koechner (Anchorman); and the annual NFL Legends game.

Due to COVID-19 restrictions there are a few minor adjustments to the new season. As with most shows Celebrity Family Feud will have a very restricted audience as opposed to its usual large crowd. The family home base area has always been refreshed, with team members at their own individual podium instead of a long bench. Here’s a quick look at the updates, from Fake Doctors Real Friends team member Joelle Monique. 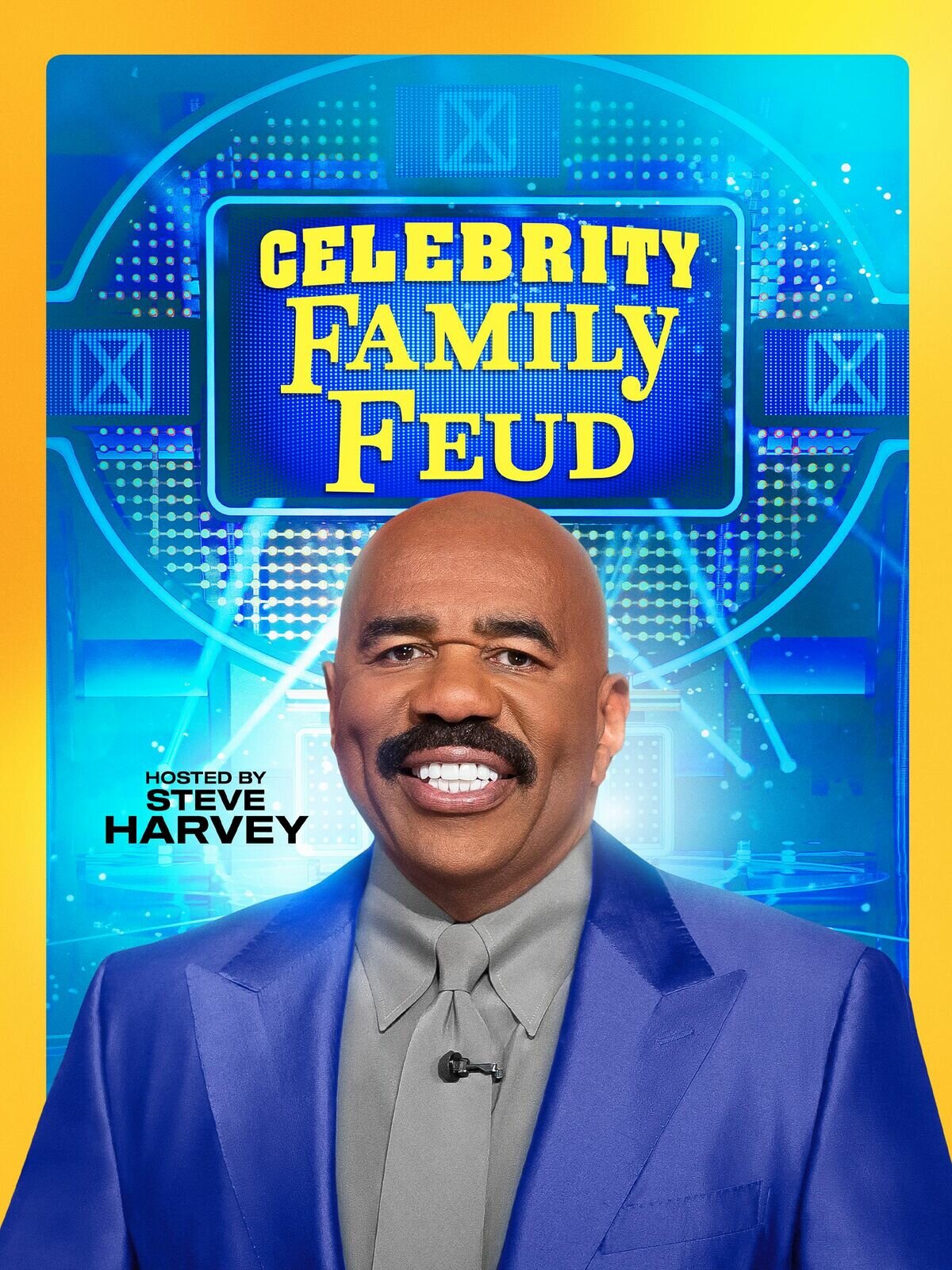