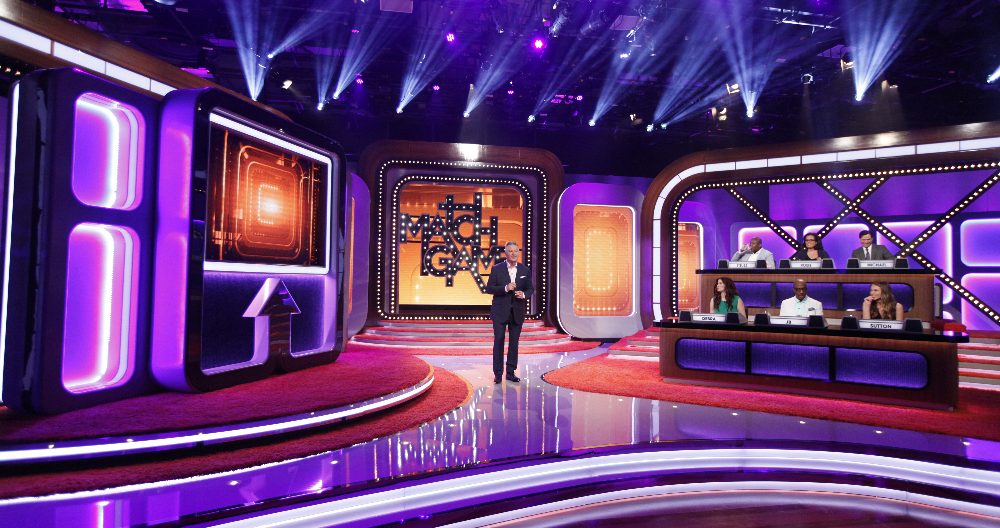 ABC’s revival of Match Game is currently taping their most recent batch of episodes. In addition to Sarah Palin, here’s the newest panel.

As we reported last night, former governor of Alaska Sarah Palin will be joining the panel of ABC’s new game show Match Game. She’s on set today taping her episodes and we’re eagerly anticipating word of how that goes. The Alec Baldwin-hosted show has been wrapping up its first season yesterday and today, and with the new episodes comes a slew of new stars.

Here’s who you can expect to see later this summer on Match Game.

Looking forward to anyone in particular? Niecy Nash and Leah Remini should be a lot of fun.

Match Game airs Sundays at 10:00PM ET on ABC during their Summer Fun and Games block, also including Celebrity Family Feud and The $100,000 Pyramid.