The Joker's Wild is an American television game show that aired at different times during the 1970s through the 1990s. Contestants answered questions based on categories that were determined randomly by a mechanism resembling a slot machine. The show's title refers to the game's slot-machine mechanism also having jokers. The show was billed as "the game where knowledge is king and lady luck is queen", and was notable for being the first successful game show produced by Jack Barry after his company's role in the quiz show scandals during the late 1950s. The success of the series led in part to the reformation of Barry & Enright Productions in the 1970's, which reunited Barry with his partner Dan Enright. The show aired on CBS from 1972 to 1975, and from 1977 to 1986 in broadcast syndication.
-Source: TVMaze 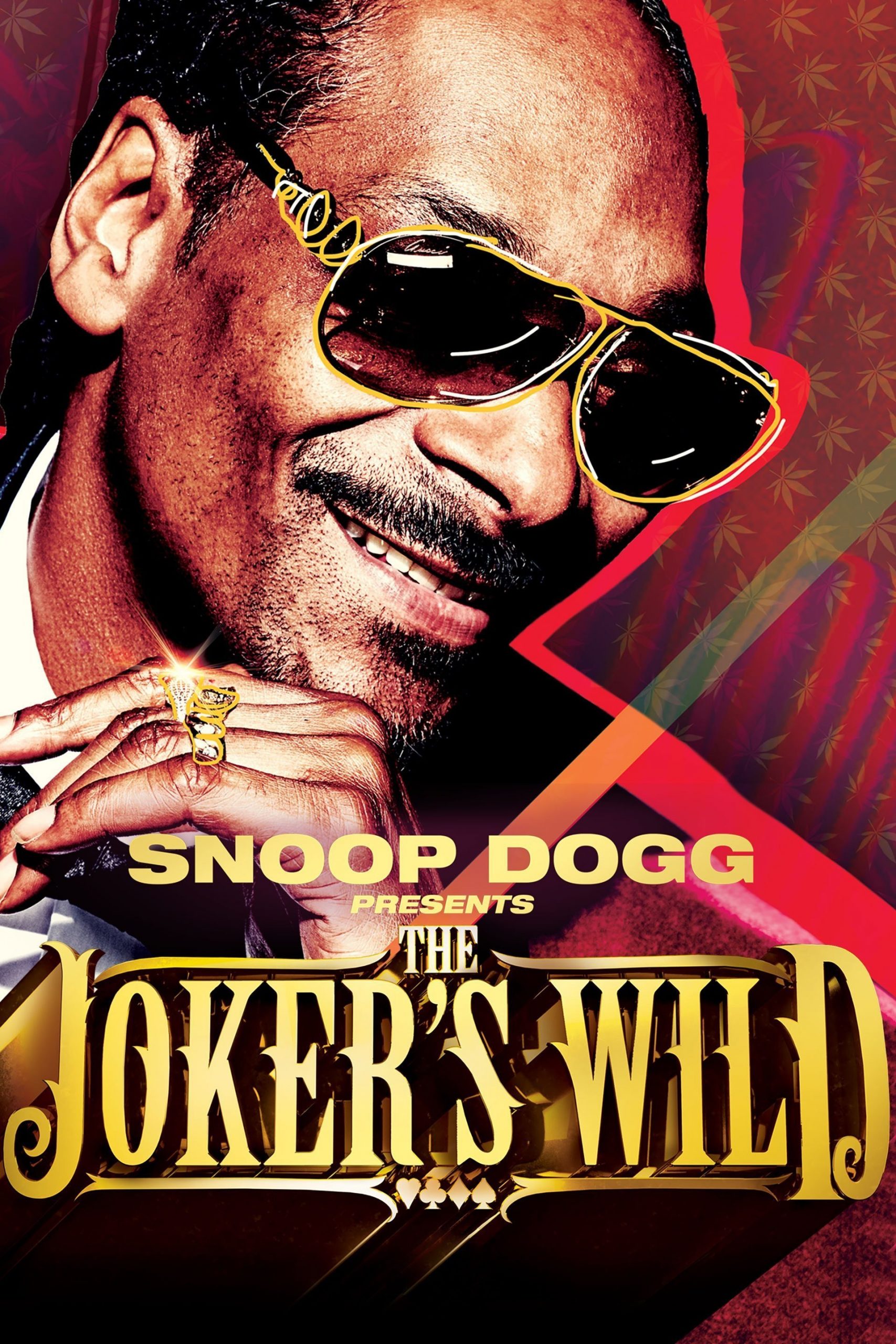