The Gong Show is an amateur talent contest franchised by Sony Pictures Television to many countries. It was broadcast on NBC's daytime schedule from June 14, 1976, through July 21, 1978, and in first-run syndication from 1976 to 1980 and 1988 to 1989. The show was produced by Chuck Barris, who also served as host for the NBC run and from 1977 to 1980 in syndication. The show is best remembered for its absurdist humor and style, often awarding participants ridiculous and worthless prizes.
-Source: TVMaze 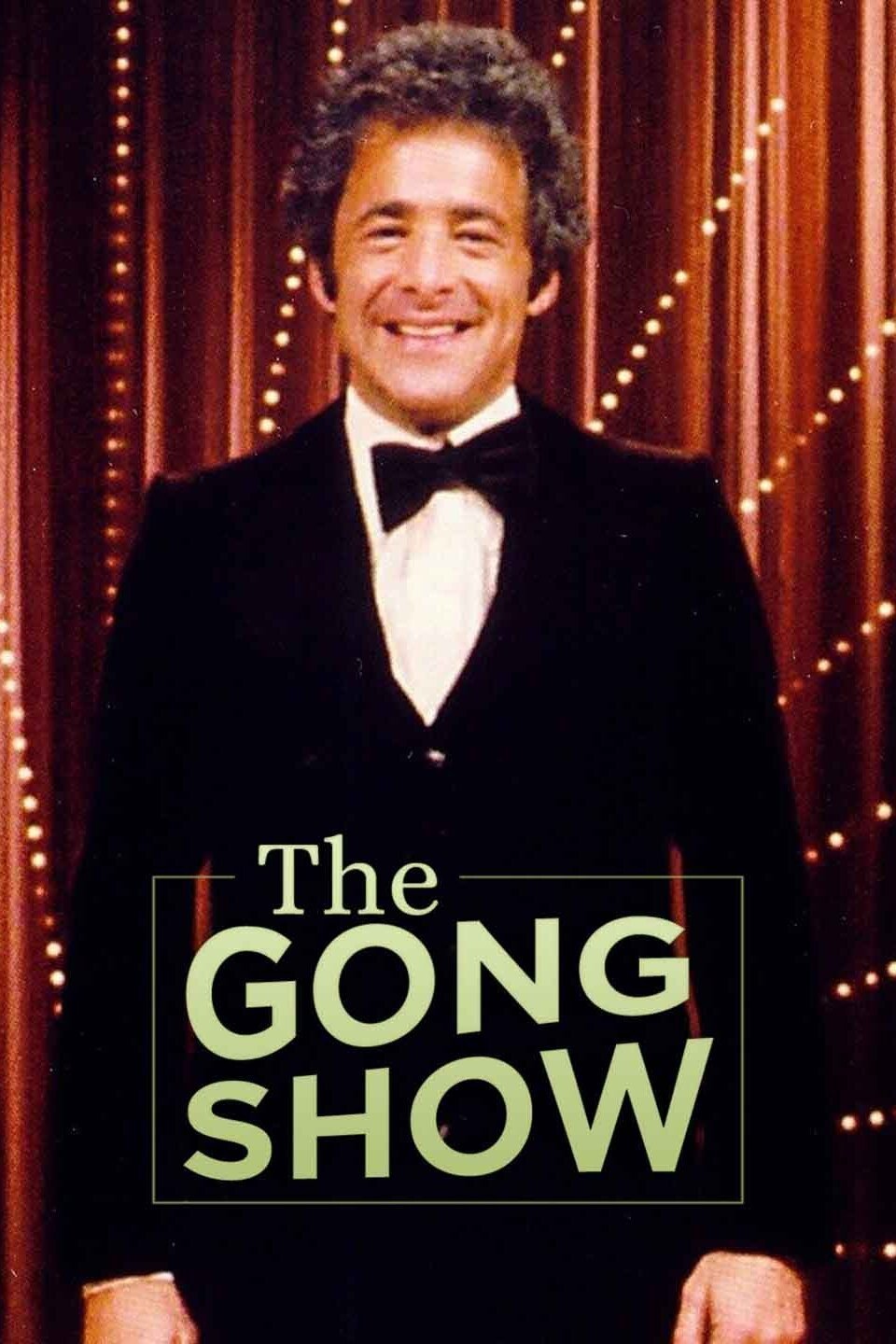