Comedian Iliza Shlesinger (Excused, Last Comic Standing) has been named the host of the upcoming TBS series Separation Anxiety, a comedic, relationship-based game show featuring a unique twist that isn't revealed to contestants until after they've played the game. TBS has ordered 14 one-hour episodes of Separation Anxiety, with plans to launch the show in late 2015. The series, which was announced in May during Turner's Upfront presentation in New York, is being produced by 5x5 Media and Electus.
-Source: TVMaze 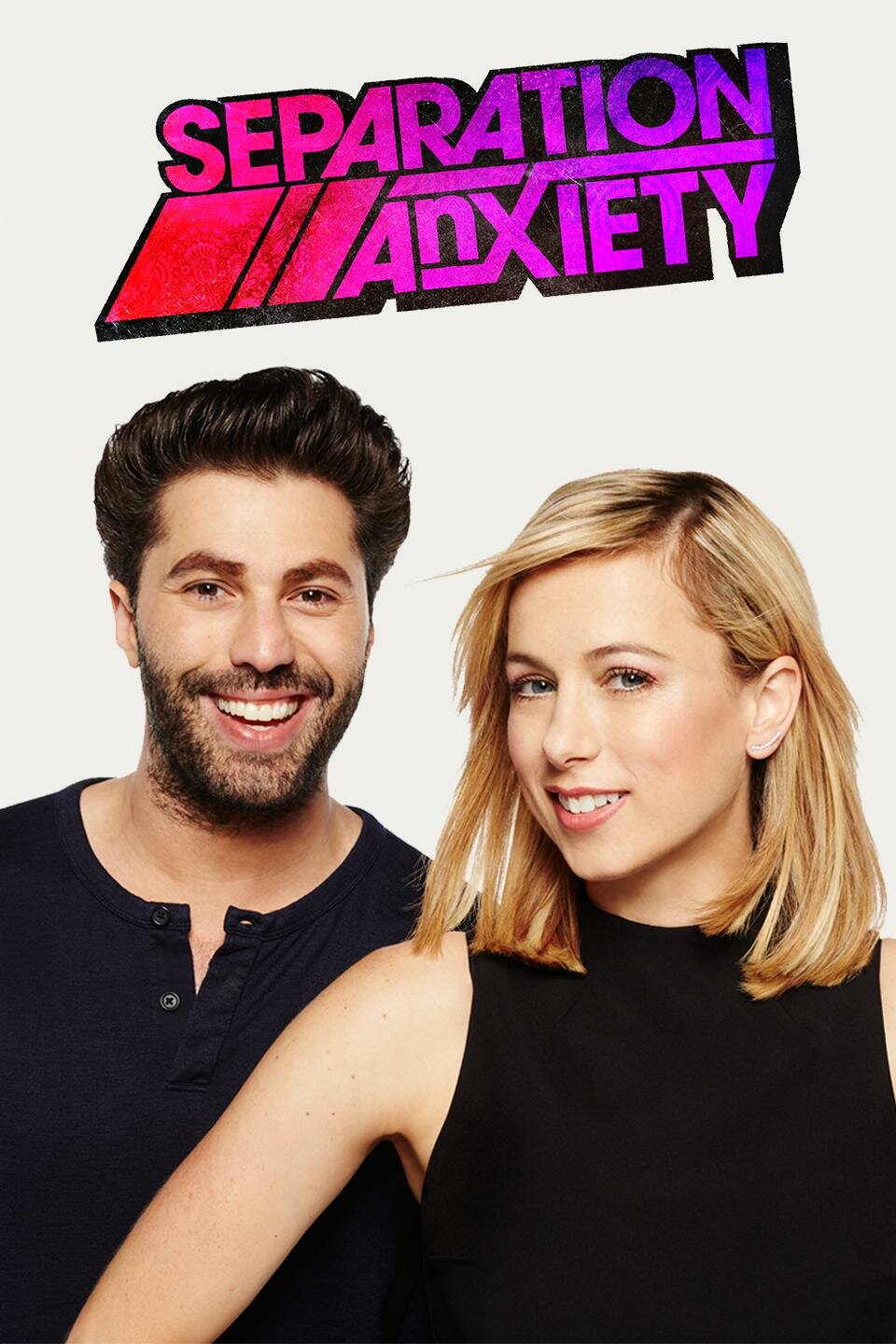