Perfection was a BBC quiz show, hosted by Nick Knowles, that was first shown on BBC Two from 17 January 2011. Four players, referred to by the host as the "usual suspects", compete. One contestant is chosen at random from the four to compete in the main game on stage, while the other three play against the contestant from their soundproof booth. In each of the three initial rounds of the game, the host starts by turning off the booth, so the usual suspects can neither hear, nor see anything happening on stage. The contestant is then given four true-or-false statements to answer in 45 seconds.
-Source: TVMaze 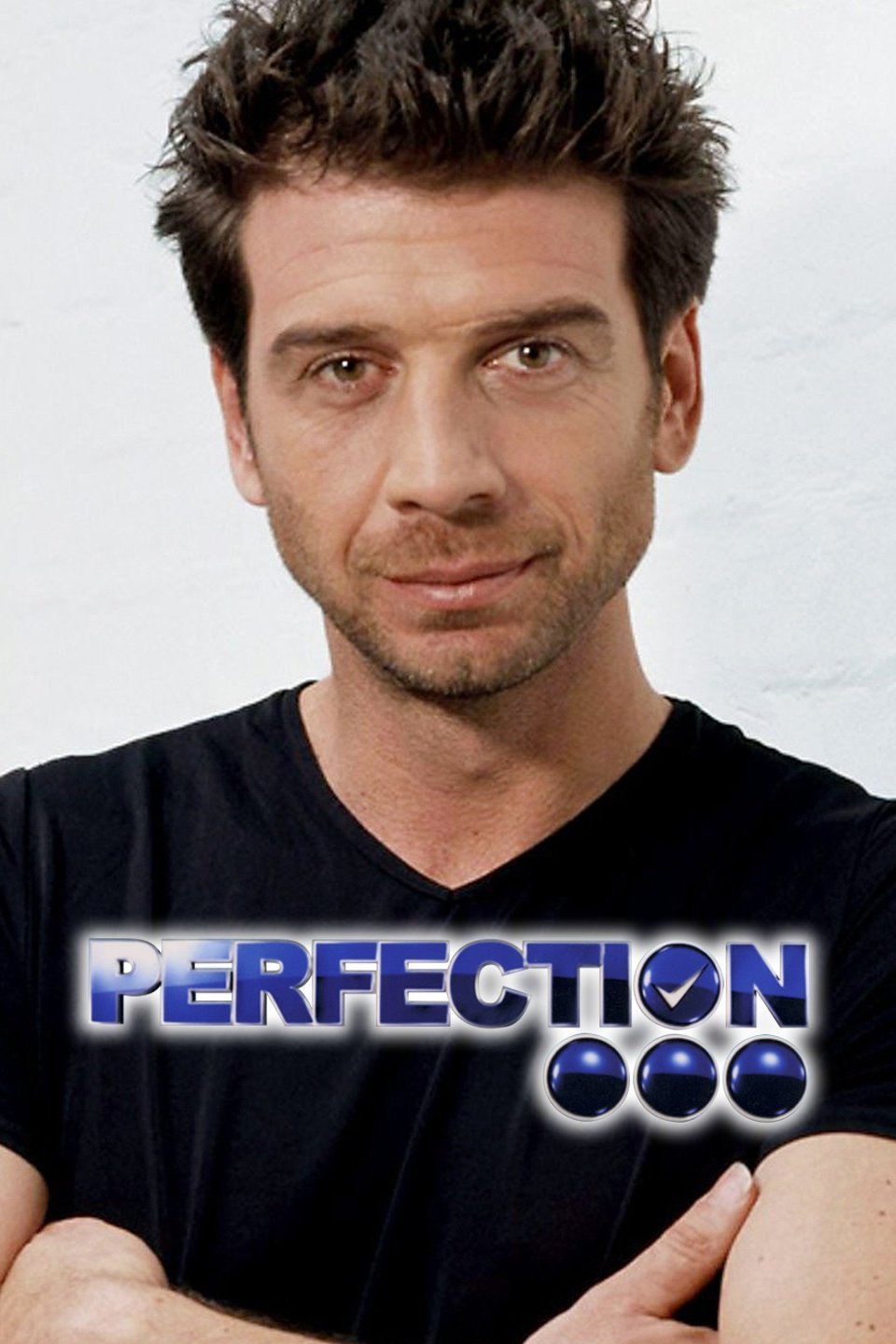