Early on in game shows, when stars took part, they aided players -- to guess secret words on "Password", for instance. Now they're helping them guess names of VIPs in host Craig Ferguson's four-round competition set in a party atmosphere on Celebrity Name Game. The celebrity/contestant pairs must identify the famous -- actors, athletes, politicians, cartoon characters, etc. -- based on improvised clues for a chance to win $20,000. The celebrity connection extends behind the cameras; actors Courteney Cox and David Arquette are among executive producers of a show based on board game "Identity Crisis".
-Source: TVMaze 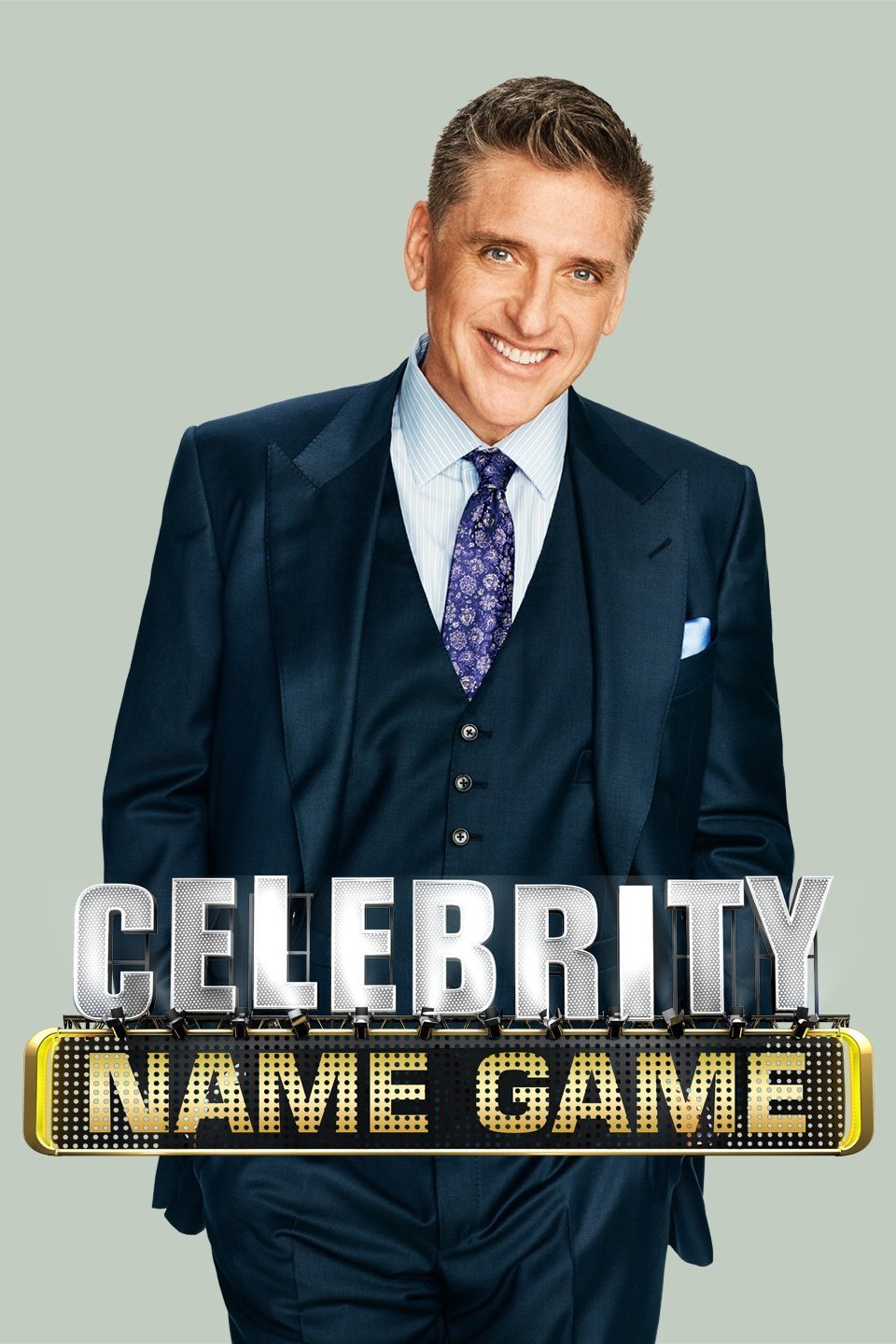