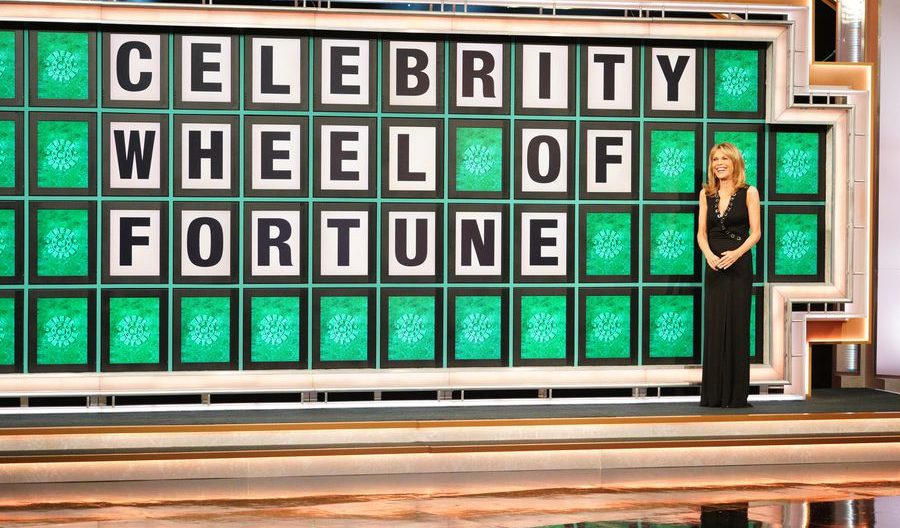 So if we have the same issues with the game in primetime why are we so much more positive about it? Because the game was not the focus this time. The focus was the celebrities and the show did a magnificent job casting a fun group of excited, funny, and chaotic celebrities who forced Pat Sajak and Vanna White to not be on auto-pilot as they are every weekday evening. It’s as close to a panel comedy show as we’ve had in America in a long time.

What also helped was simplifying the game. Let’s be honest: few people outside of us understand how Wheel of Fortune works. No one understands the million dollar wedge…contestants on the show still struggle to understand Free Play, Express is a pointless complication…did you remember that the Wild Card lets you forego a spin and call a letter on the same spot you’re on since I’m guessing a vast majority do not know that. Celebrity Wheel stripped the show down to its basics and made the only complication the million dollar wedge.

First and maybe most important is Wheel needs to get creative and fun with its casting. This is meant as no offense to many of you who were contestants because many of you are fantastic and entertaining. However, if you watch the show with any frequency it’s evident that most contestants are cardboard cutouts of each other. Having dynamic personalities forced Pat and Vanna to adapt and survive and made them actually work for it this time. Getting some excitement and energy from contestants more frequently would benefit the atmosphere of the show greatly.

Second: it’s time to simplify and update the gimmicks. We’re not opposed to gimmicks on the Wheel: we’re opposed to bad and boring gimmicks. Excluding the million dollar wedge nothing outside the Mystery Round wedges are interesting. They’ve all become time fillers. The show has an enormous neon lit carnival wheel. To not use it to their advantage makes no sense. It’s very possible to come up with some interesting concepts and additions that still allow for as many puzzles as they do now but don’t overly complicate or burden the format.

Finally and this goes for all versions: it’s time to update the dollar values on the wheel a little bit. The top values are fine and we’re not saying transform everything into thousands of dollars. But having a space or two somewhere between $1,000 and $2,000 would not hurt from a game play perspective. The game is broken in daytime because the values are pretty small and the Prize Puzzle nearly guarantees a winner. The primetime version is even more broken because when the average is around $750 and you can get $20,000 bonus for just solving a puzzle, what’s the point in playing? Adding some surprises and updating the money just a little would go a long way.

We went into Celebrity Wheel of Fortune not expecting an outrageous amount because we’re just not big fans of regular Wheel. We came away entertained and excited for more every week. We’re hopeful to see more on ABC (maybe a pairing with Celebrity Jeopardy! would be nice?) and we’re hopeful that the positive response and success of this series can help bring some of these primetime concepts into daytime where they could use a jolt of energy.

Simplification and mixing up by-the-numbers production made Wheel of Fortune more enjoyable than it's been in years. 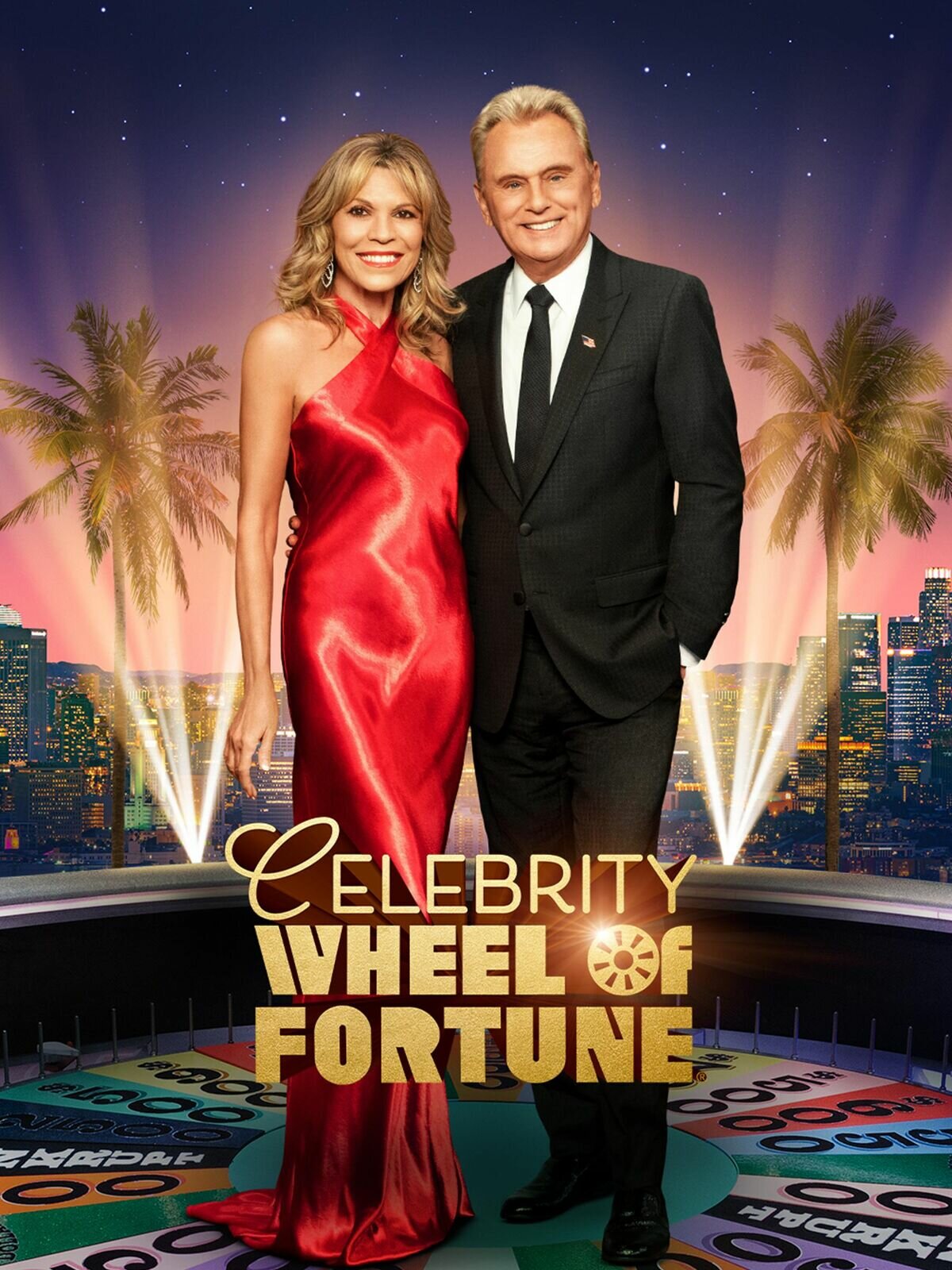