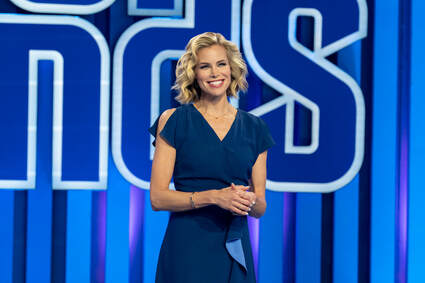 Game Show Network’s popular quiz show Master Minds is back for a new season starting January 9th at 6:00PM ET. Contestants face off against three trivia experts for a shot at $10,000. The biggest addition this season is Mark “The Beast” Labbett has joined the roster of Master Minds hoping to take down contestants. Check out the first episode below, courtesy Game Show Network.

Regular viewers of Master Minds may have noticed one other rule change. Previously contestants who win the bonus round three times have the opportunity to replace one of the Master Minds. The show has lowered the threshold to two games. No one has won three straight games in the show’s three seasons so this should make it a bit easier to do.