The Wheel is finally coming to America! Find out when you can expect it inside.

It’s been a long wait but the US adaptation of BBC’s The Wheel is finally coming to television. The new quiz show, hosted by British comedian Michael McIntyre, debuts Monday, December 19th. The series will take over NBC’s schedule for those two weeks. The first week will have air nightly at 10PM ET, while week two will air at 8:00PM ET.

Here’s a two minute first look at the new show. Excited to see it?

This is who you can expect to see: 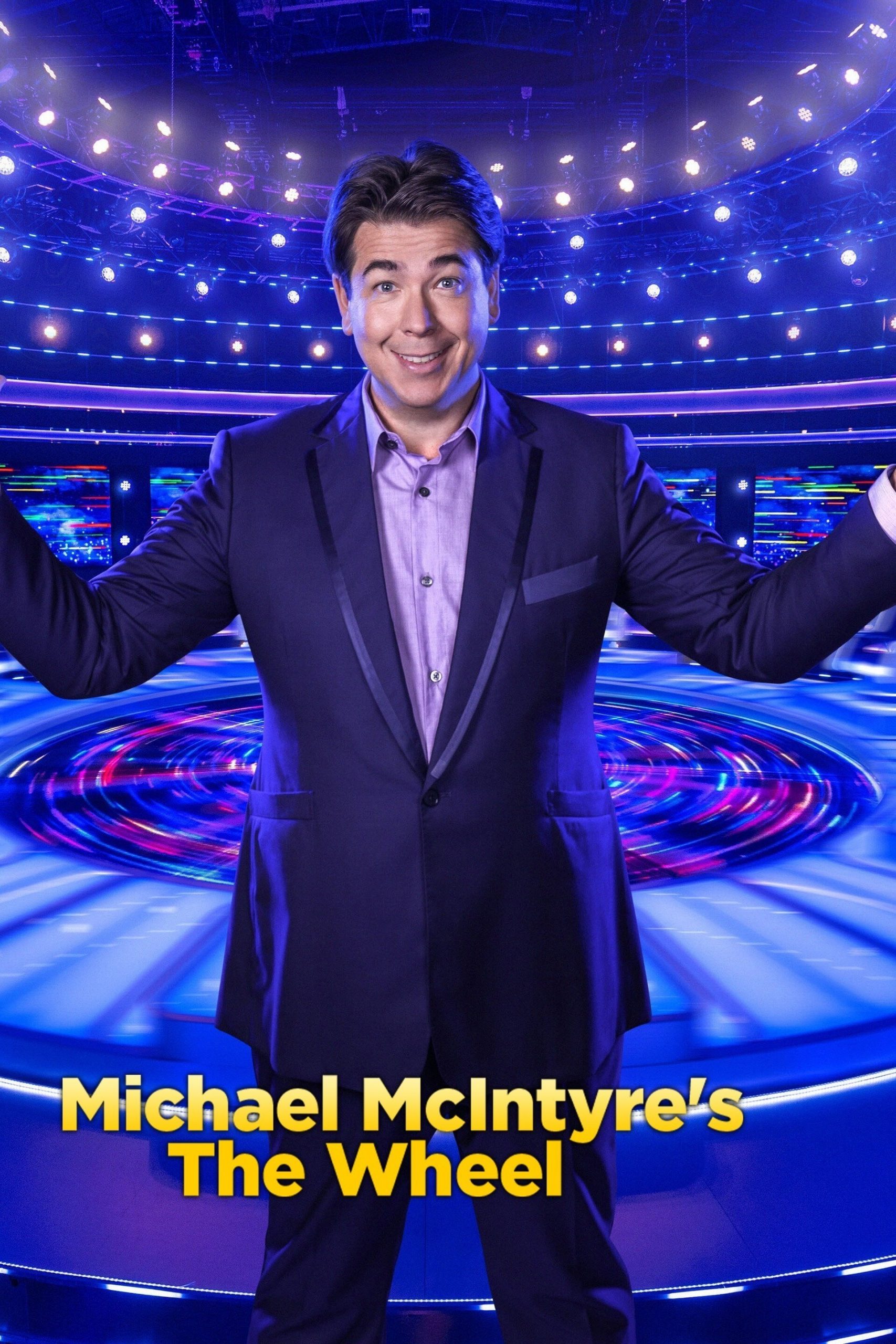