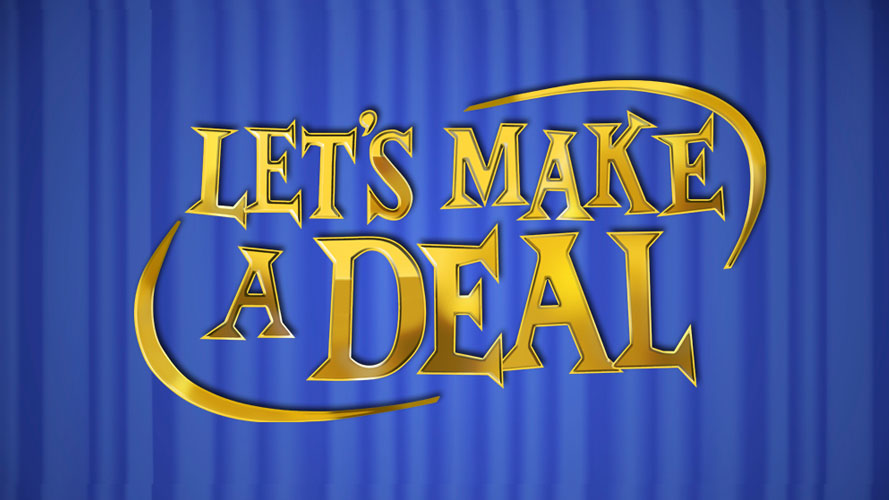 The 1980s version of Let’s Make A Deal is coming to Buzzr. Starting July 18th you can see episodes of classic Deal featuring Monty Hall at 7:00PM ET. Buzzr says “for a limited time” so it’s not certain how long it’ll be around so watch while you can.

If you’re interested in more recent episodes of Let’s Make A Deal starting this month PlutoTV will have a channel dedicated to the Wayne Brady hosted CBS Daytime version.