The iconic game show Password is coming back to NBC soon! The revival, hosted by Keke Palmer, debuts August 9th at 10PM ET with a second episode on August 10th at 9:00PM ET. Each episode sees Jimmy Fallon (on every episode) and another celebrity pair up with contestants and try to help each other guess secret passwords using one-word clues. The winners get to play a lightning round for up to $25,000.

This season will feature a dedication to the late Betty White on the premiere episode and a later episode sees legacy contestants from the 1980s returning for another chance.

Take a look at a preview below! 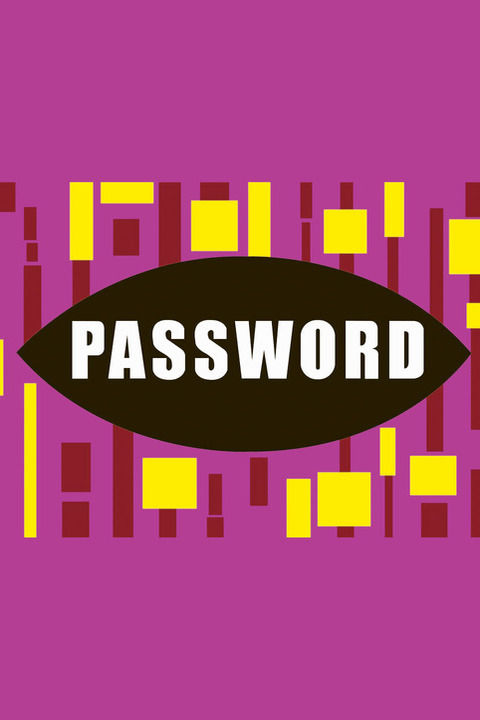