NBC's Password has a debut date! Find out when you can expect it.

The long-awaited reboot of the classic word game Password finally has a launch date. NBC has announced the series will kick off on Tuesday, August 9th, at 10:00PM ET following America’s Got Talent. Keke Palmer hosts the new version of the iconic game where teams of a contestant and celebrity have to guess passwords by one-word clues given. According to what we’ve heard this new version follows the classic 60s version pretty closely. We haven’t heard anything about the puzzles from Password Plus or Super Password, nor any elements from Million Dollar Password.

10:00PM ET seems a little bit late for a family-friendly easy-to-digest word game like Password, and game shows historically have had some problems at that late hour no matter what the lead-in. But Password may be the one that breaks the cycle. We’re excited to see how it goes! 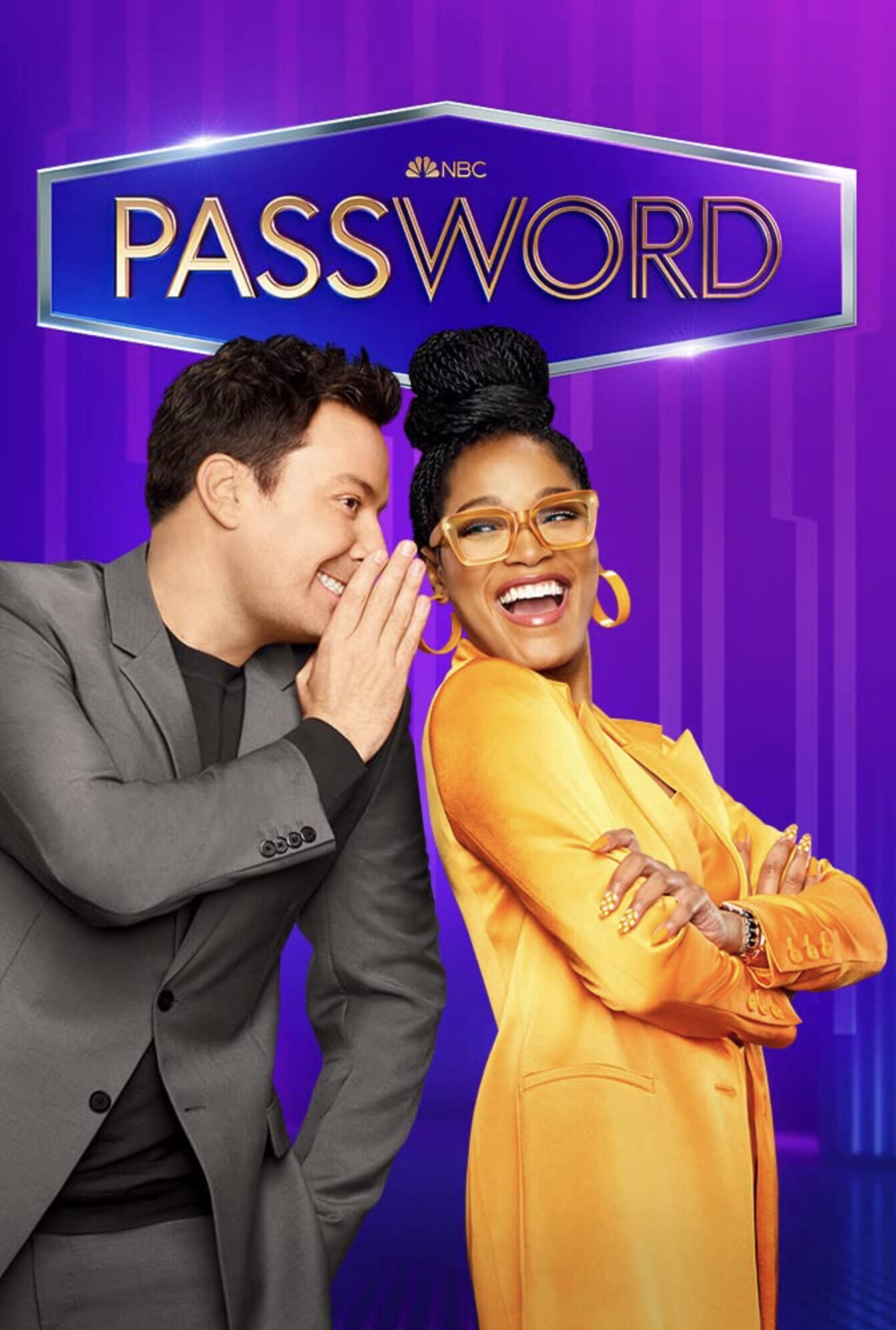