Wordle is a Reminder that Lingo Should Really Be on TV

If you’ve been on any social media over the past week odds are you’ve seen something about Wordle. Wordle is a combination of the board game Mastermind and a word game (click here to play). You guess a five letter word and the board will tell you if each letter is in the word and in the correct place, in the word but in the wrong place, or not in the word. Your goal is to guess the puzzle within six guesses.

This probably sounded very familiar to many of you: it’s the exact gameplay of the classic game show Lingo. First airing in 1987, the series became most popular in America in 2002 on Game Show Network. Mix the game of Wordle with Bingo and you’ve got Lingo. It ran for five years and over 300 episodes before resting until 2011 where it returned for one season.

The series was recently rebooted in the United Kingdom, where it’s been extended to an hour and removes the Bingo aspects of the game. Having the unpredictability of the Bingo portion certainly helped but it’s still an incredibly solid, fun time.

It’s also still airing in its native Netherlands, where the Bingo has been replaced by drawing balls with letters on them to unscramble words.

Lingo ticks so many boxes for modern productions. It’s scream-at-the-television material that’s easily accessible and pandemic-era production friendly. It’s a light fun word game that doesn’t take itself too seriously but it’s impossible to not be invested when watching. It’s been over a decade since it last aired in America and it feels like a good time to take another look at the dormant format. 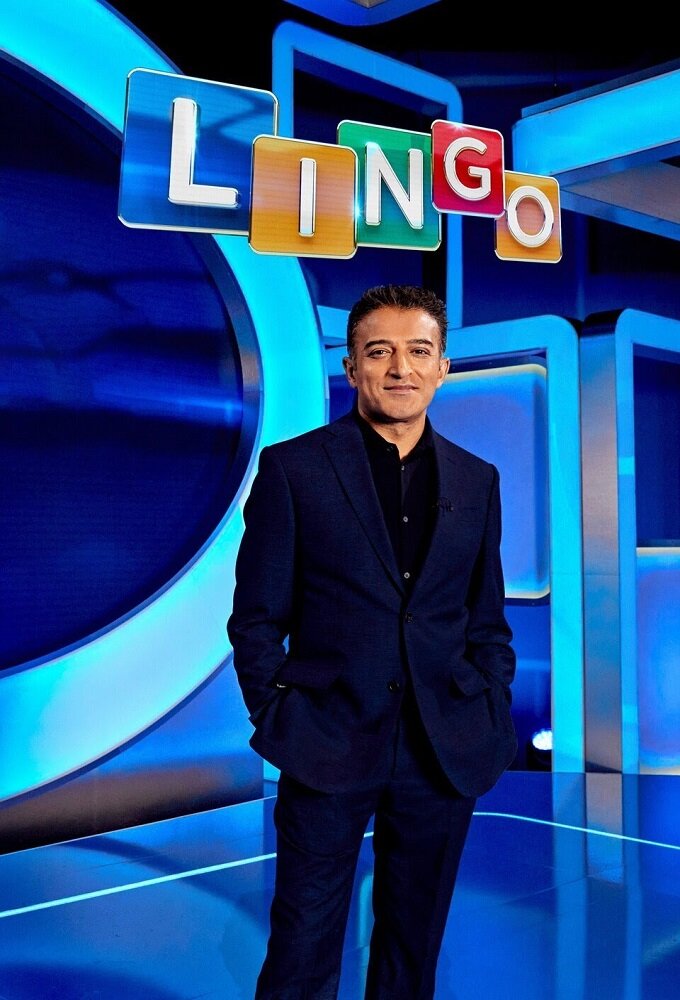