First Impressions: You Bet Your Life

If you really, really missed Jay Leno's Tonight Show this is for you. Otherwise, eh.

Nearly from the first announcement there was little to no assumption the new syndicated game show You Bet Your Life was going to be about the game. It’s a vehicle for Jay Leno’s comedy if you’re someone who really liked it. This is said with full respect and understanding: the original You Bet Your Life was not about the game either. The 50s version was a vehicle for Groucho Marx. I’m willing to bet most people couldn’t begin to guess what the format of this show is because its focus was the contestant interview. Marx talked to the contestants for long periods of time through improv and pre-written lines.

2021’s You Bet Your Life follows a somewhat similar structure. But here’s the big issue: it’s just not that funny so far. In full disclosure I am not a fan of Jay Leno’s comedy or his version of The Tonight Show. Having said that millions of others are so I’m not being dismissive of them or Leno. Rather than extended contestant interviews the show is bringing back Leno’s old Tonight Show bits like Headlines, as an example. For a half-hour show’s short run time these bits take up a decent chunk of the show. Contestants are then brought up, talked to briefly, and then we move on to the game.

A category is pre-selected for the team. They’re given four questions worth $250, $500, $750, and $1,000 respectively. Wrong answers carry no penalty. After four questions each team can go Double or Nothing on one final question. The classic Secret Word is back and if you say it (which Leno will walk you towards) your team gets $500. Two games are played each half hour. At the end of the show someone is pulled from the audience to play one question for a prize.

You Bet Your Life is perfectly fine as background noise but regretfully that’s about it. The non-Tonight Show segments are very reliant on the contestants and if they don’t get *just* the right person the show suffers. Duprice from the premiere episode’s second game made the game much more fun and they need more like him. Otherwise Leno isn’t comfortable enough just yet in this role to bring out the best in everyone, which is probably why they’re leaning on the old talk show material. It’s not enjoyable enough of a game to make us forget the comedy and it’s not funny enough to make us forget about the game.

I’m hoping they correct course as tapings go on and realize that what works is fun and engaging segments like with contestants such as Duprice and not necessarily bringing back Headlines for the thousandth time. When Family Feud already occupies nearly all the space for a daytime comedy game show you need to do something to stick out from the crowd. Unfortunately You Bet Your Life hasn’t hit that mark yet but we’re eagerly watching what it evolves into as the season progresses before we give our final opinion. 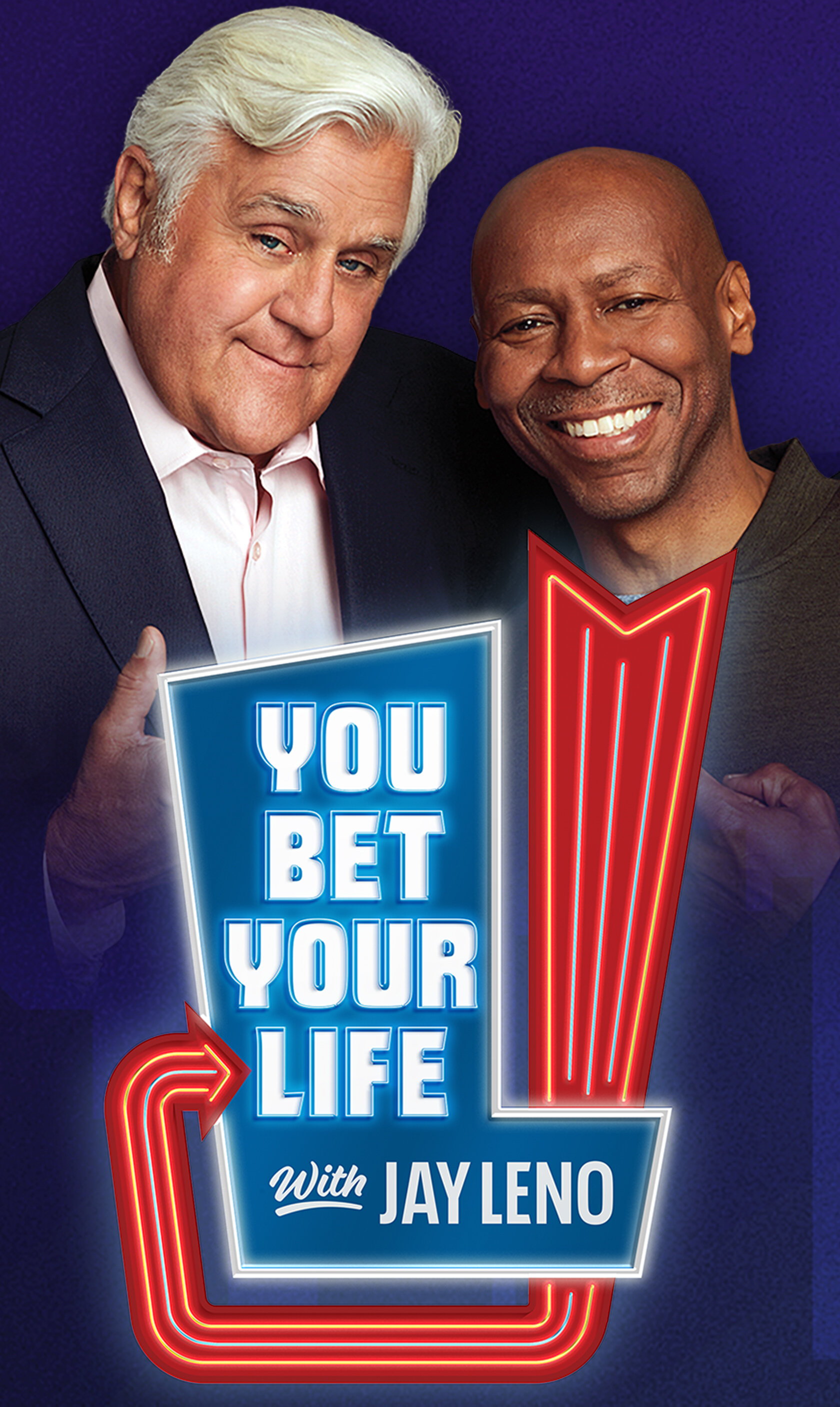 You Bet Your Life