It took over a dozen shows but “The Menace” finally lost his first Final Chase for a record-breaking sum. On yesterday’s episode of The Chase (UK, ITV) the game’s sole survivor, Eden, put 18 steps between his £75,000 bank and the show’s newest Chaser Darragh Ennis. It came close but Eden was victorious, winning 18 to 15. His £75,000 win is the most money taken home by a single player in The Chase UK history. Take a look at the exciting moment below. Congratulations to Eden! 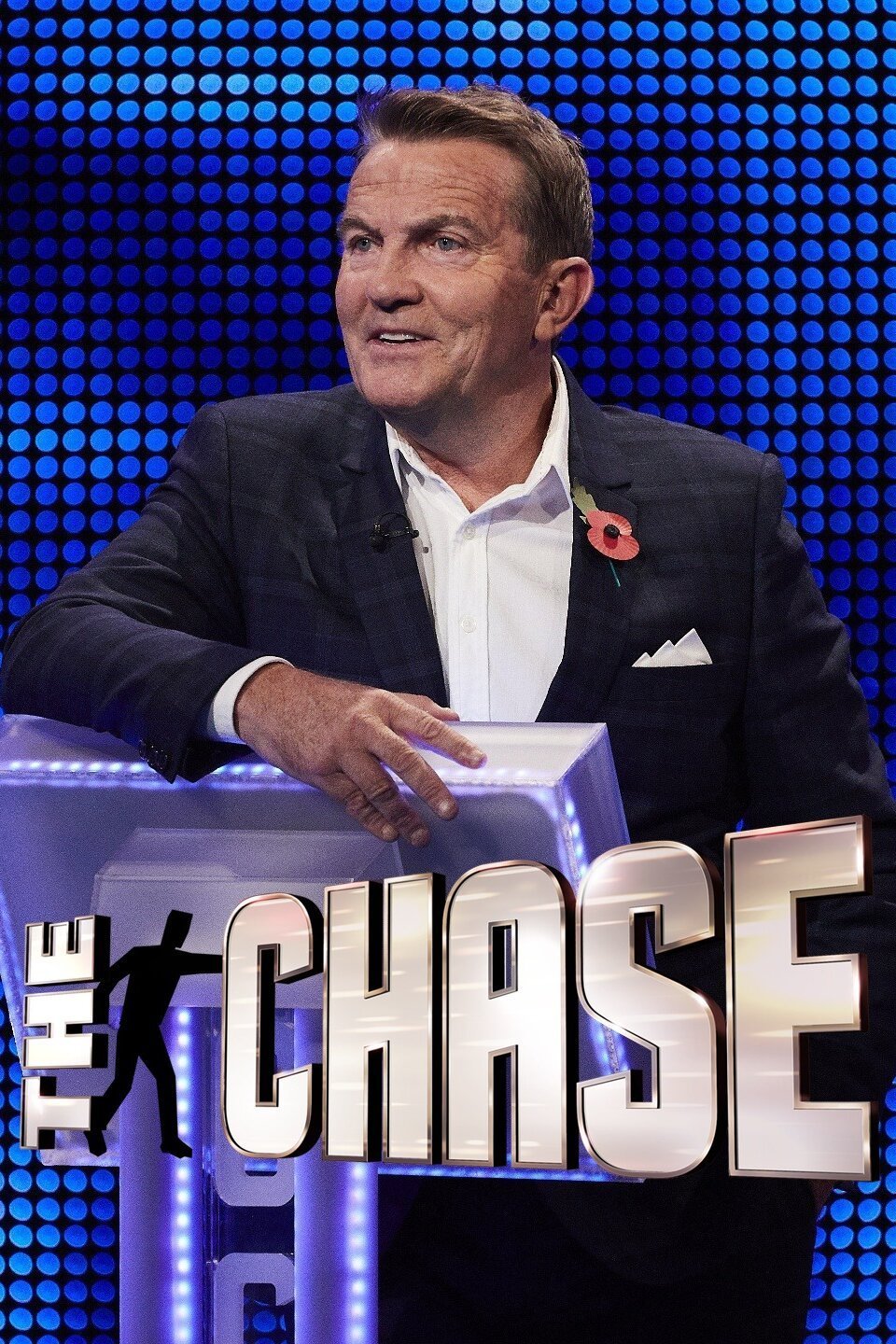