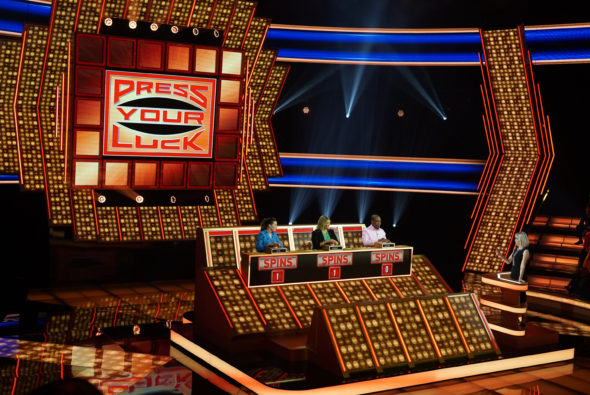 Here’s All Your Game Show Debuts for Summer 2021

I hope you’ve got some spare time, because there’s a ton of game show debuts coming.

For the past decade networks have emphasized game shows and unscripted content during the summer months. This summer in particular, though, will have more than ever. Over two dozen game shows are scheduled to debut over broadcast, cable, and streaming. Some new shows will join returning favorites to entertain you during these hot summer months.

There’s been so much announced, scheduled, and moved over the last few weeks we figured it was a good idea to give you a full rundown of what you can expect, where, and when. I’m sure we’ll forget something or something new will get announced and when it does we’ll update this post.

Unscheduled
*There’s allegedly a few episodes of Match Game left to air which could pop up at any moment on ABC
*Fox has recently shot a revival of Don’t Forget The Lyrics which is planned for some time during the 2021-2022 season.
*NBC has ordered Family Game Fight which will debut at an unspecified time
*NBC has ordered an American adaptation of BBC’s The Wheel. No debut has been announced.
*Fox has picked up Domino Masters with Eric Stonestreet. Debut unknown.