The popular song lyrics guessing game is coming back and looking for contestants.

After a decade off the air Don’t Forget The Lyrics is preparing for a comeback. Originally on Fox from 2007 to 2009 with a syndicated daily version from 2010 to 2011. The revival will be hosted by actress Niecy Nash for Fox and will air in the 2021-2022 season.

In the original version each episode sees a contestant complete missing song lyrics for up to $1,000,000. The contestant has three lifelines, known as “Backups” to assist. Wayne Brady hosted the first run, with Mark McGrath taking the reins for the daily version.

The series is now looking for contestants. If you’re interested and think you can name some of the biggest songs for big money, click here to apply.

Note: This story has been updated to reflect the host and network from its original version in February. 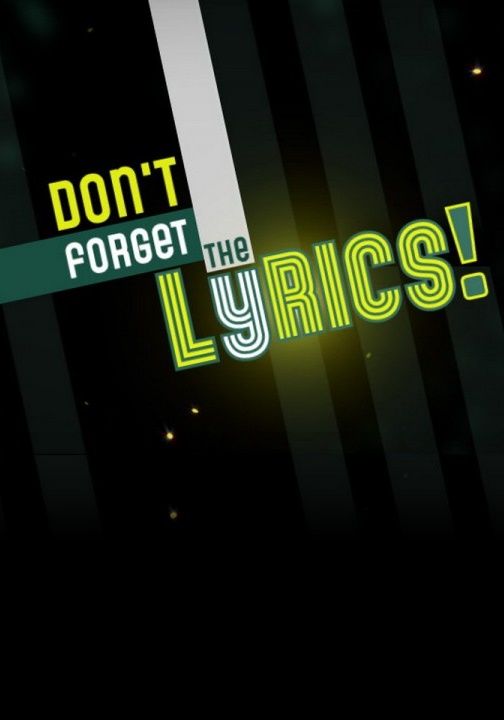