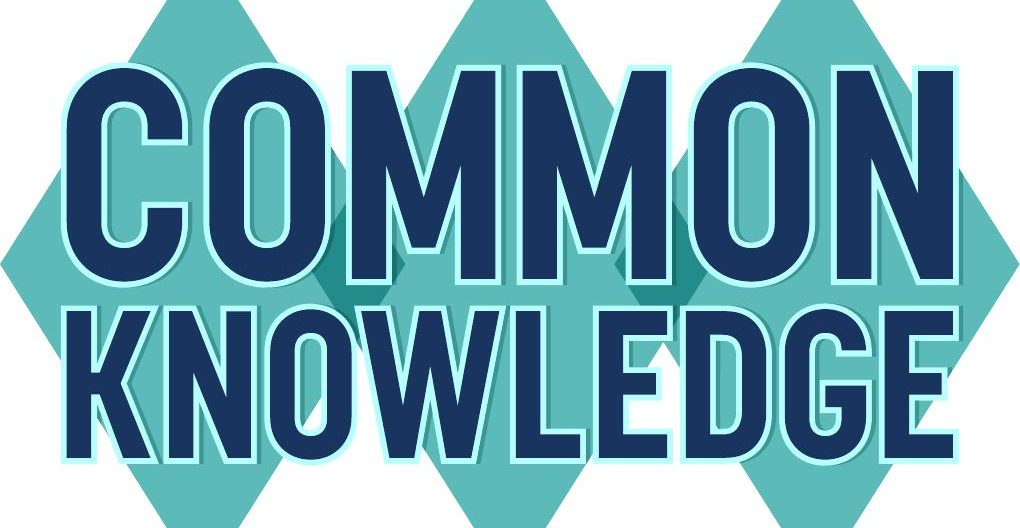 The popular Game Show Network show will get a four-week trial run on Fox stations.

Each episode of Common Knowledge sees two teams of three answer multiple choice questions covering practical, every day things that, in theory, everyone should already know. The winning team plays the bonus round for $10,000.

“Common Knowledge is a consistent performer for us and a fan favorite so we are excited to work with SPT for this summer test on Fox Television stations,” said Fran Shea, executive vice president of programming and marketing, Game Show Network, in a statement. “We are dedicated to creating family-friendly, fun programming that you can turn on, play-along and watch no matter who is in the room.”

The first Game Show Network original production to go into daily syndication, America Says, ran through the end of the 2019-2020 season and rated near the top of the rookies. It was not renewed for a second off-network season.