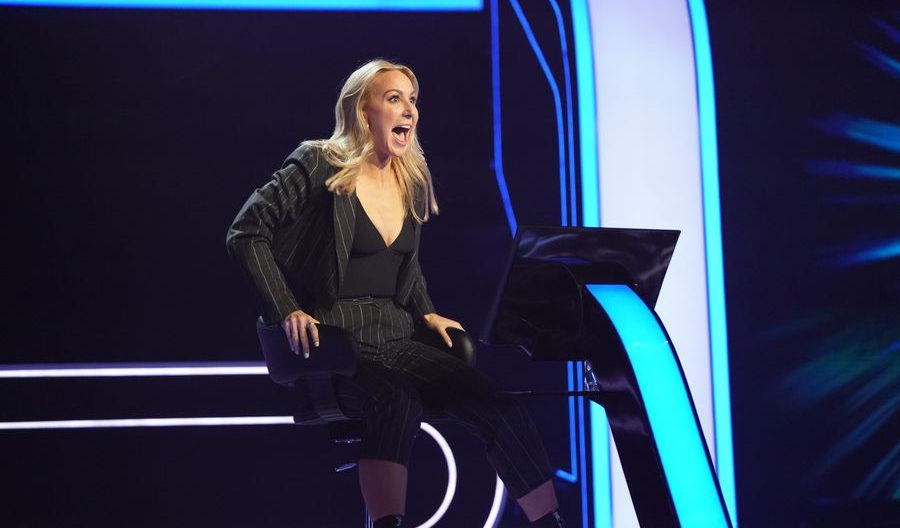 So About Last Night’s Millionaire Decision

Do you agree or disagree with letting Nikki Glaser change her answer after saying Final Answer?

That didn’t take long for ABC’s Who Wants to be a Millionaire to do something controversial. Last night’s episode saw celebrity contestant Nikki Glaser reach her $16,000 question, asking which critically acclaimed movie was made to look as if it takes place almost entirely in one continuous shot. Nikki and her helper, Dr. Drew Pinsky, were discussing 1917 and The Lighthouse. They settled on 1917. However, Nikki accidentally said The Lighthouse and said Final Answer, locking in her answer. After the commercial break, they allowed Nikki to change her answer to 1917, which was correct. The edited version of the moment is above, but you can see the full question below.

I’m curious what you think of the decision to let Nikki backtrack out of her Final Answer. Did they make the right call or the wrong call?

Before saying anything, we fully admit we’re coming from this more from the game side and not the show side. From the show side, they got a potentially viral, warm, heartwarming moment so congratulations to them. From the game side, it’s a pretty bad decision, though. They have instances through the show’s history of this exact scenario happening, and other situations very similar. They’ve not backtracked until now.

Nikki was going to be awarded $32,000 no matter what so no harm no foul in terms of her winnings, but this does create the appearance of unfairness (particularly towards celebrities) which is the last thing you want if you’re a quiz show. The show has let celebrities lose before the $32,000 level while guaranteeing them $32,000 before, like Gene Simmons seen here, so this wouldn’t have been a first, either.

I’m trying to figure out the upside to allowing Nikki to change her Final Answer. If they kept it, they’d have still had a potentially viral moment, she’d still have left with $32,000, and everyone would have quickly moved on. By reversing the decision they’ve instead frustrated some viewers and placed doubt in people’s minds about the integrity of the game. In the long run it was just a bad call and confirms everything people dislike about celebrity shows: it seems like they’re getting special treatment (for the rules of the game) that non-celebrity contestants have not gotten and doesn’t seem like they’d get.

Very curious to hear your opinion: did they make the right call or the wrong call?