In January we broke the news of Netflix’s new game show Awake: The Million Dollar Game. Netflix has been silent about it so far but over the weekend launched a placeholder page for the new series. The game show, hosted by comedian James Davis, will launch on June 14th. The series sees contestants, sleep deprived for 24 hours, work their way through various challenges for the chance at a million dollars. 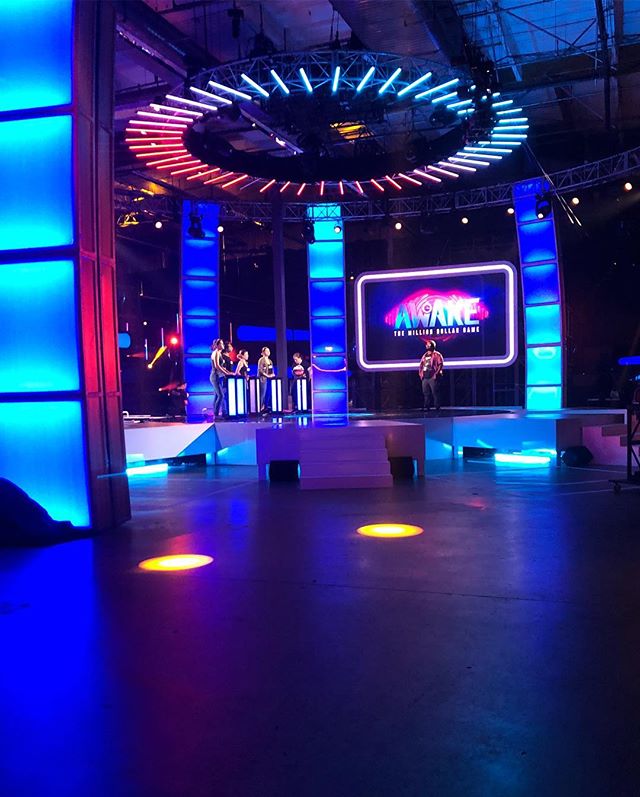 The only other sleep deprivation game show has been Game Show Network’s Cram, which aired in 2003.