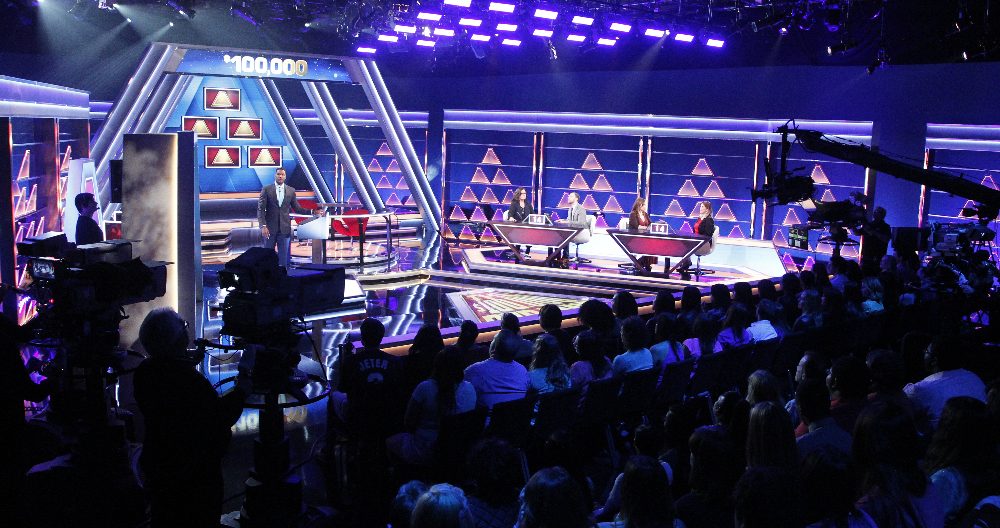 ABC has announced the newest group of celebrities to play The $100,000 Pyramid. Take a look inside.

The second season of ABC’s hit game show The $100,000 Pyramid begins taping today. Contestants, paired with celebrity partners, compete in a word game for a chance to win over $100,000 in cash and prizes. Season two’s celebrities come from the world of television, movies, music, and sports. Take a look at who to expect.

Who are you looking forward to?