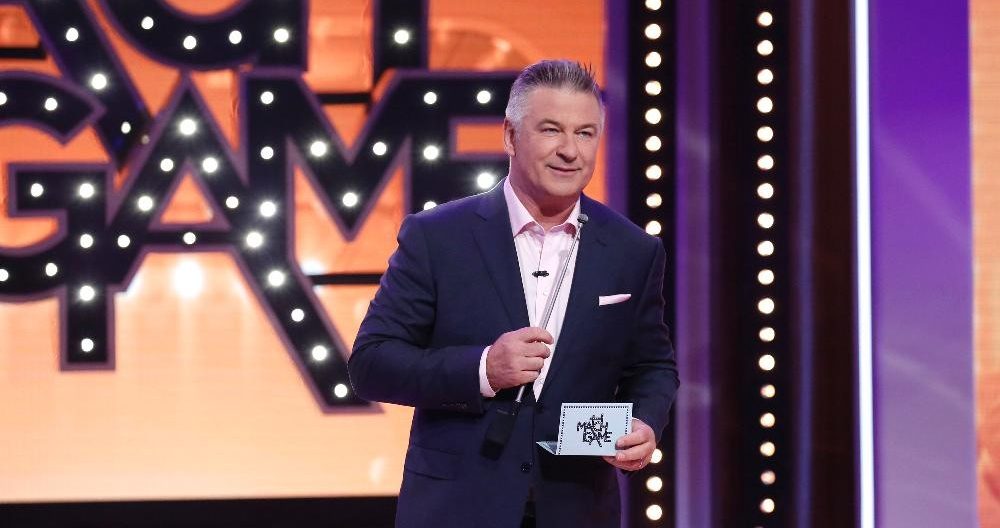 Match Game and To Tell The Truth to Return in January

You’ll be laughing your BLANK off this January. Match Game and To Tell The Truth are back!

Two of ABC’s summer game shows are coming back this Winter for fresh episodes. Match Game and To Tell The Truth will launch new seasons this January.

To Tell The Truth debuts its second season on Sunday, January 1st, at 9:00PM ET. Anthony Anderson is back as host, in addition to his mother, Doris. Each episode sees a celebrity panel guess which person of a three-person lineup is being truthful about their incredible talent, job, or achievement. A new panel will appear each episode, including such celebrities as Craig Robinson, Mary Lynn Rajskub, Donald Faison, Angela Kinsey, Rachel Dratch and Cedric the Entertainer just to name a few.

These two game shows join NBC’s previously announced The Wall, also debuting in January. ABC also has The $100,000 Pyramid, Celebrity Family Feud, and The Gong Show ready for later in 2017.