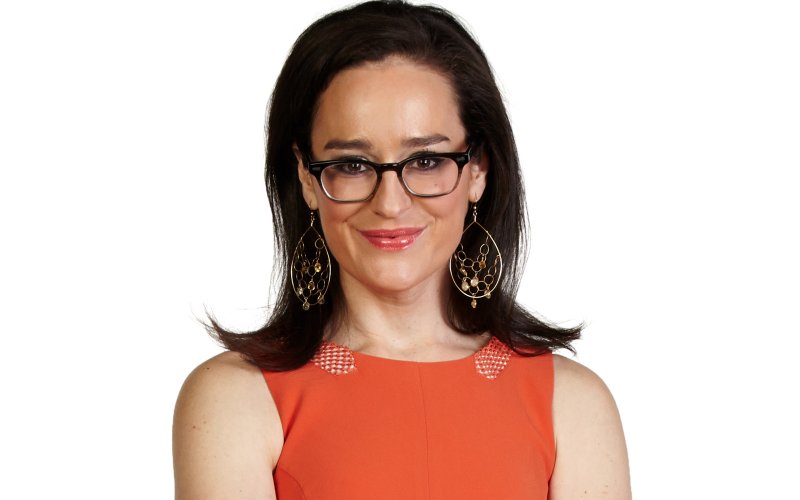 Prepare for #Debates2016 2003’s Who Wants To Be Governor of California: The Debating Game