NFL fans have a full hour of Celebrity Family Feud to enjoy. Learn who’s playing both the Feud and the Pyramid.

Just two more weeks until ABC’s Sunday Fun and Games block begins. Each Sunday night you’ll be able to see Celebrity Family Feud, The $100,000 Pyramid, and Match Game. Match Game tapes later this week so we’ll get more specifics about who to expect in the next few weeks. In the meantime, ABC has announced the celebrity lineup for week two of the three-hour game show schedule, airing July 3rd.

And NFC Defense, playing for Got Your 6, is…

The second half hour turns the tables and has the AFC Defense playing against the NFC Offense. AFC Defense, playing for Still Strong Foundation, is…

At 9:00PM is the second week of The $100,000 Pyramid. The first half hour is a Saturday Night Live showdown, with Ana Gasteyer and Rachel Dratch facing off. The second half hour features Good Morning America anchor Robin Roberts and comedian Mario Cantone. They’ll be playing with Cody Ashford of Fresno, California; Kristin Bivona of Stamford, Connecticut; Eugene Byon of Houston, Texas; and Leigh Goldenberg of Philadelphia, Pennsylvania. Each episode sees two teams face off in the iconic word game, hoping to make it to the Winner’s Circle and win over $100,000 in cash and prizes. 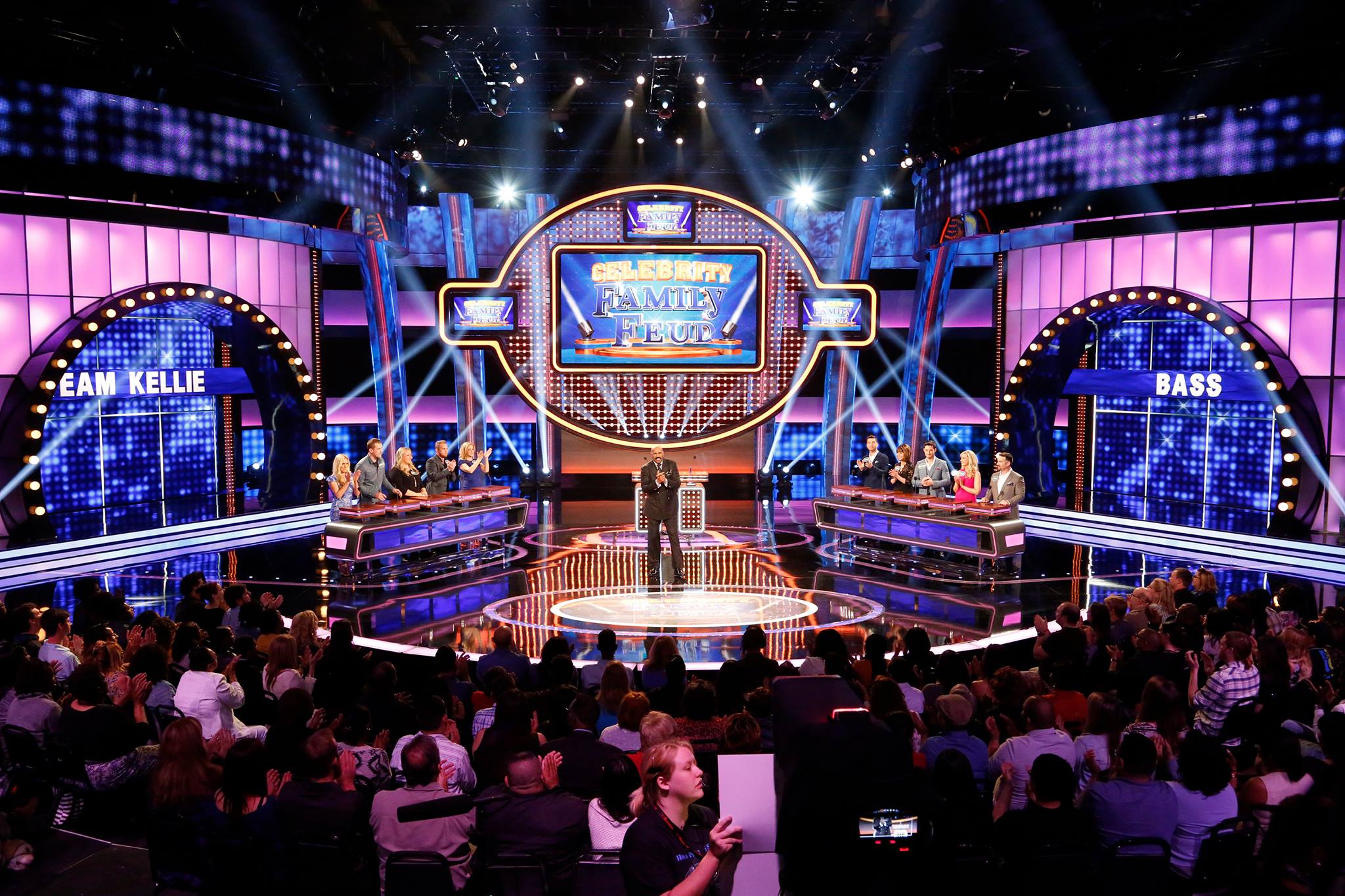