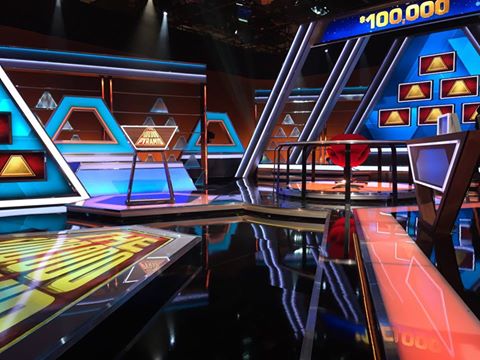 See Which Celebrities are Playing ABC’s The $100,000 Pyramid

Yvette Nicole Brown and Weird Al Yankovic are playing. All is right with the world.

ABC’s highly anticipated revival of The $100,000 Pyramid is quickly approaching. Starting Sunday, June 26th, two contestants will team up with celebrities to play the classic word game and win over $100,000 in cash and prizes. Michael Strahan hosts.

Some of the country’s most popular celebrities from the world on television, film, stage, and sports are helping the contestants climb the Pyramid for the ultimate prize. Several of these people have previously appeared on the similar Celebrity Name Game so it’s looking very positive. Here’s the list:

Looking forward to anyone in particular?