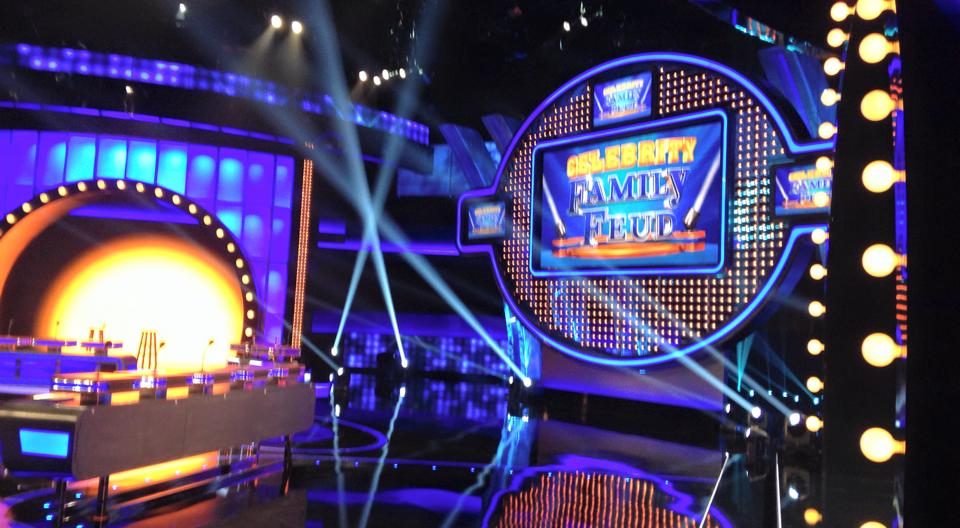 Take a look at all the families competing on ABC’s summer game show.

This past weekend ABC’s Celebrity Family Feud taped and big stars came out for charity. The series, hosted by Steve Harvey, is a primetime adaptation of the popular daytime game show. In the six episode series, celebrities and their families and friends compete against each other to win up to $25,000 for their chosen charities. The series debuts Sunday, June 21st, at 8:00PM ET, followed by BattleBots.

The match-ups and celebrities playing are: