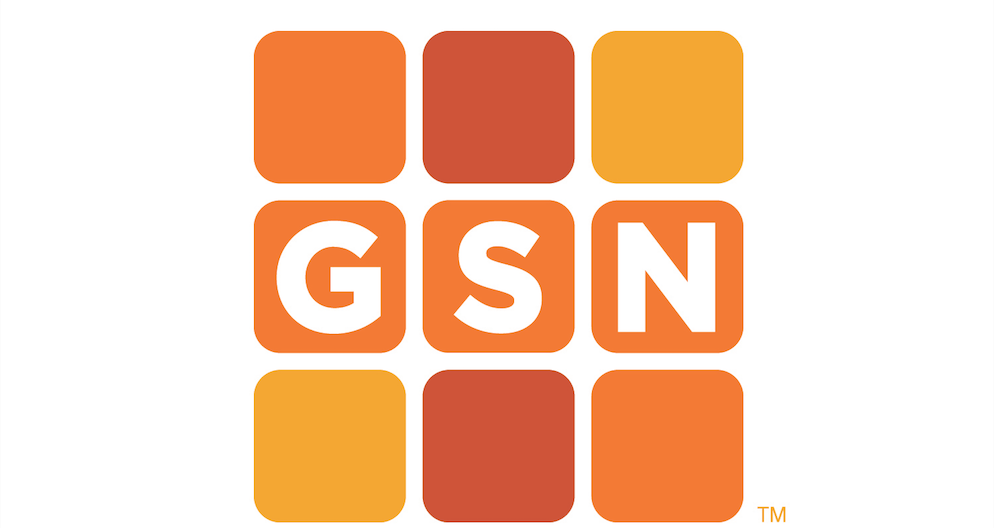 Games from Ben Silverman and Jason Blum are in development.

GSN is wrapping up an incredibly successful 2014 with the help of The Chase, Idiotest, and Skin Wars. The network is pushing an equally aggressive development slate for 2015 that mixes traditional studio games with non-traditional out-of-studio fare.  Take a look at what you may be seeing soon.

*Horror film superstar Jason Blum is helping the network with the new entry Hellevator. The series will feature contestants entering a scary, imposing warehouse via the Hellevator. The players will have to compete in various scary, suspenseful and emotionally exhausting challenges.

*Steampunk’d, from Pink Sneakers Productions, will showcase artists, designers and inventors who specialize in steampunk creations. If you need a refresher on what steampunk is, click here. Contestants will be challenged each week to make new works of art merging the past and present.

*How-To Games (wt) will challenge contestants to quickly pick up and master various difficult tasks with the help of popular internet how-to videos. Mission Control Media, who is behind the very-fun Hollywood Game Night, produces.

*Bingo Bash is based on the popular app and GSN game which sees over 900,000 players a day. One contestant will enter the studio each week and play against online opponents for the chance at big money.

*Winsanity, from Electus, will ask one contestant to arrange seven facts in numerical order, from low to high. Each successful round wins prizes for the team as well as the audience. If the contestants lose, though, the audience also loses everything.

*Face 2 Face is a studio-based modern dating game using the technology of apps. The show, produced by Keshet DCP, lets one potential dater hear and see each the singles, as well as get to know anything about their personal lives courtesy social media. However, the singles cannot see the dater. The field will be narrowed down to one until the tables are turned and the final single gets to choose to meet the dater or bail out of the game before meeting face to face.

*Also, GSN’s previously announced pilot App Wars will be hosted by Danica McKellar from The Wonder Years. App Wars features contestants who present their app ideas to a panel of three tech experts who each pick a favorite. The creators of the top three ideas will be paired with mentors who will help develop the look, feel, and functionality of the app. In the end of each self-contained episode, the apps will be presented to the judges who determine which app wins.

David Schiff, senior vice president, programming and development of GSN, said, “GSN has taken some big swings in development over the past year, pushing our brand into exciting new areas while still maintaining our leadership position in the traditional game show genre. That push is paying off, both in the diversity of projects that we’re working on, and in the increased amount of break-out original programming like ‘Skin Wars’ and ‘Idiotest.’”

Any of the shows sound interesting to you?