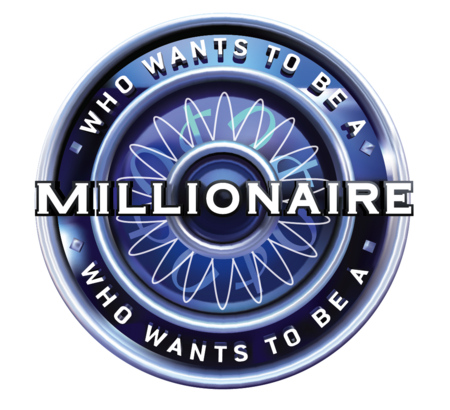 Special editions of the quiz show will take over the month.

All month long, Who Wants to be a Millionaire will be holding special themed weeks.

November 10th through the 14th is “Guinness World Records® Edition” where contestants who have been inducted into the Guinness World Records will compete. As we previously announced, Friday the 14th and Monday the 17th will feature Ken Jennings. Other competitors include record-holding pumpkin carver, Stephen Clarke, and Robert Bretall, the owner of the largest comic book collection.