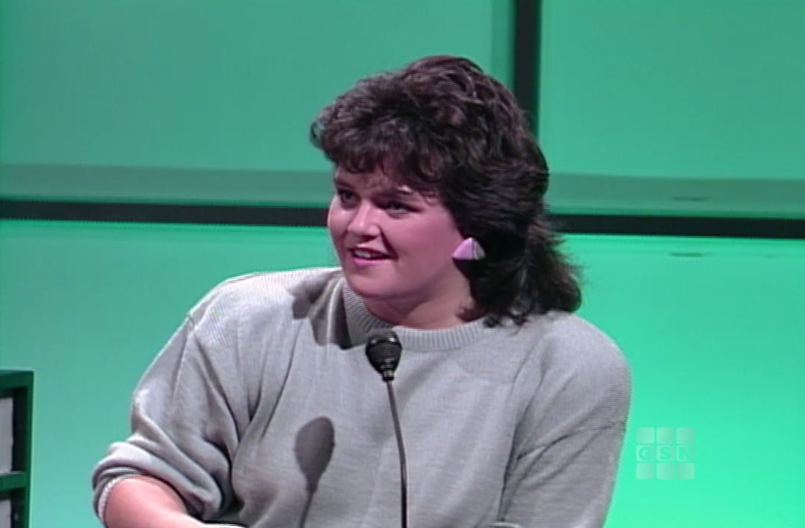 This Sunday, October 26th, GSN will open the time capsule yet again to showcase a rarely seen game. This time it’s the 1986 series Crosswits. These two episodes, airing at 11:00PM ET, have not been seen since their original run. 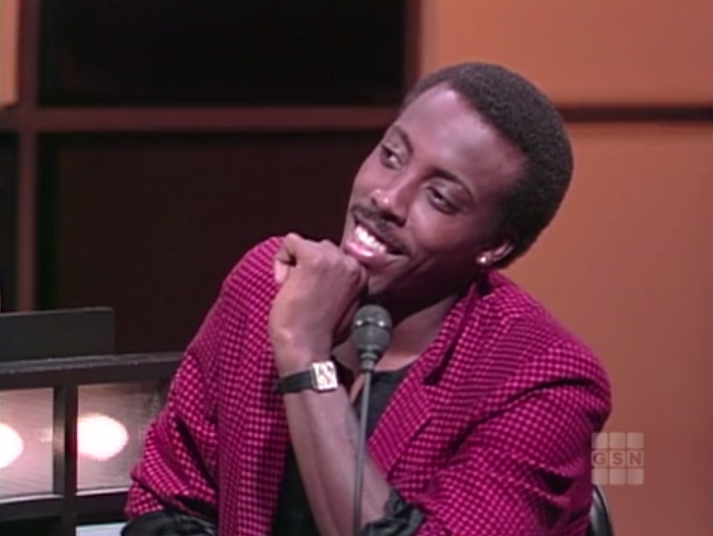 Crosswits, hosted by David Sparks, features contestants trying to solve a master puzzle, after guessing smaller crossword clues, in an attempt to win a car. The 1986 series lasted one season and 160 episodes.