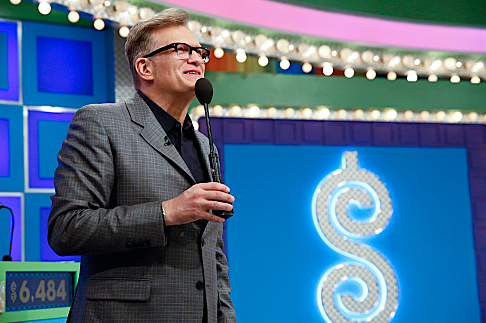 The Price is Right gods were smiling upon Steven.

The pricing game “Check Out” requires that you know at least a tiny bit about the cost of grocery items. Contestants have to guess the price of five grocery items and get within $2 to win. It’s not easy and the reward is usually an awfully nice prize.

On Tuesday’s episode of The Price is Right, Steven played the game to potentially win a trip to New Zealand. As he guessed prices the audience’s loud groans made it seem he was essentially jumping off a cliff. The result, though, was nothing short of miraculous. He wins, but how he wins is borderline unbelievable given the pretty awful guesses.  Take a look at the top.

The Price is Right lets contestants win big prizes one of two ways: by knowing prices or by pure luck. Steven accidentally fell into the latter category, and it was awesome to watch unfold.