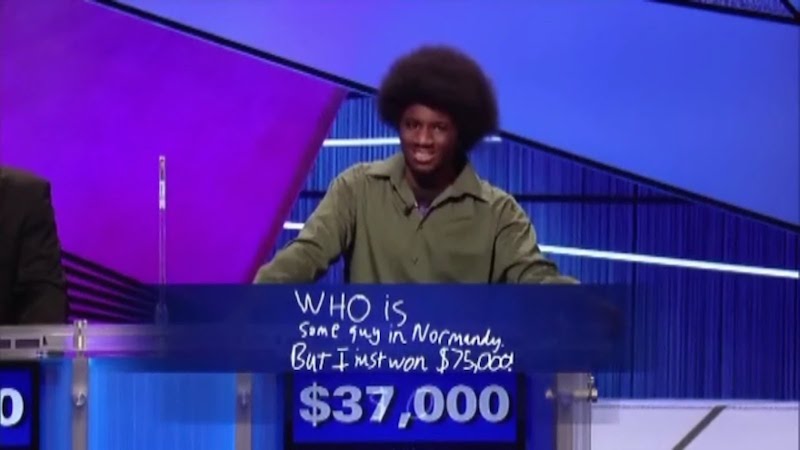 Teens get the chance to win big on Jeopardy! starting July 21st.

Jeopardy!‘s annual Teen Tournament will take place from July 21st to August 1st, 2014. The last Teen Tournament, in Season 29, was held in January 2013. The Alex Trebek-hosted version of Jeopardy! has held a Teen Tournament every season since February 1987.

Last year’s Teen Tournament had a memorable finale, thanks to 2013 champion Leonard Cooper’s Final Jeopardy! response, which you can watch above.