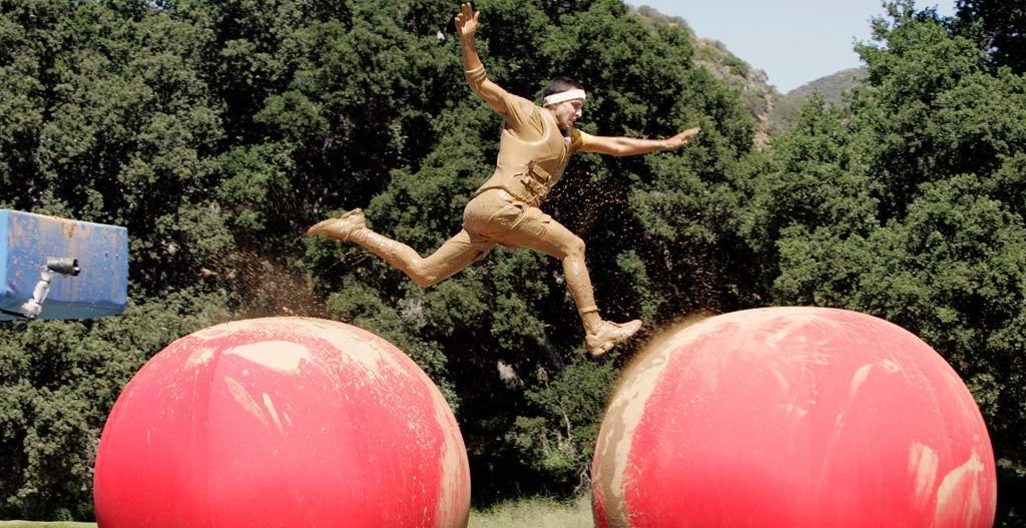 If you’re looking for some unscripted television this summer, your eyes may be glued to ABC for some time.

ABC has always been good to the game show and unscripted television genre, and they’re continuing that tradition this summer with hours of fresh game, competition, and talent shows.  The network is launching three new shows while also bringing back two favorites many of you should be excited to see.

There you have it. Lots of stuff going on and something for practically every taste. They’ve got it all covered. Looking forward to any of them in particular? Let us know.