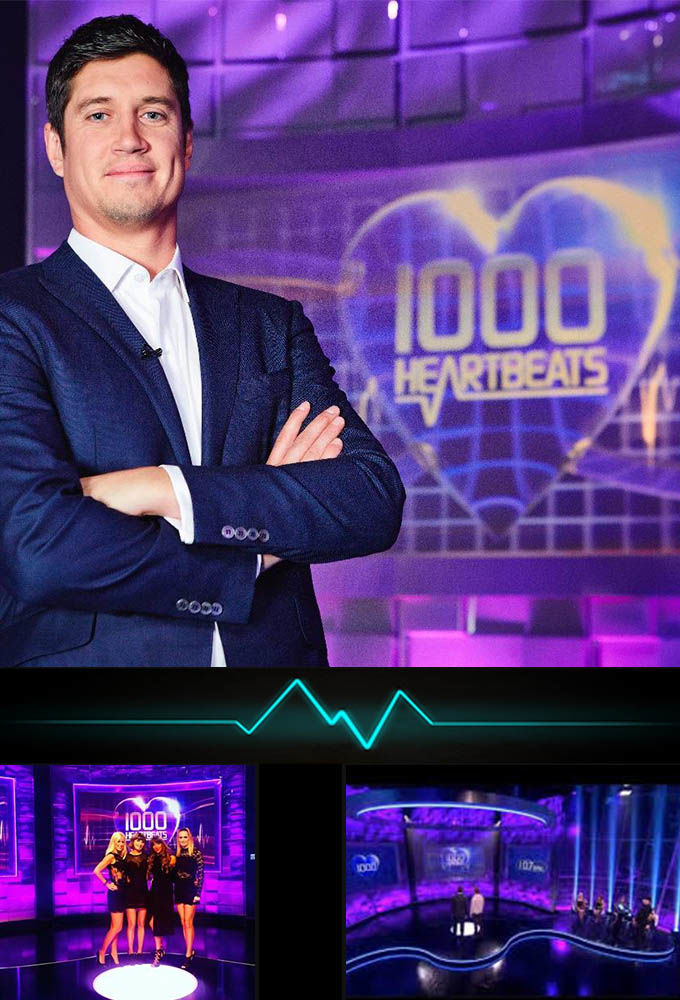 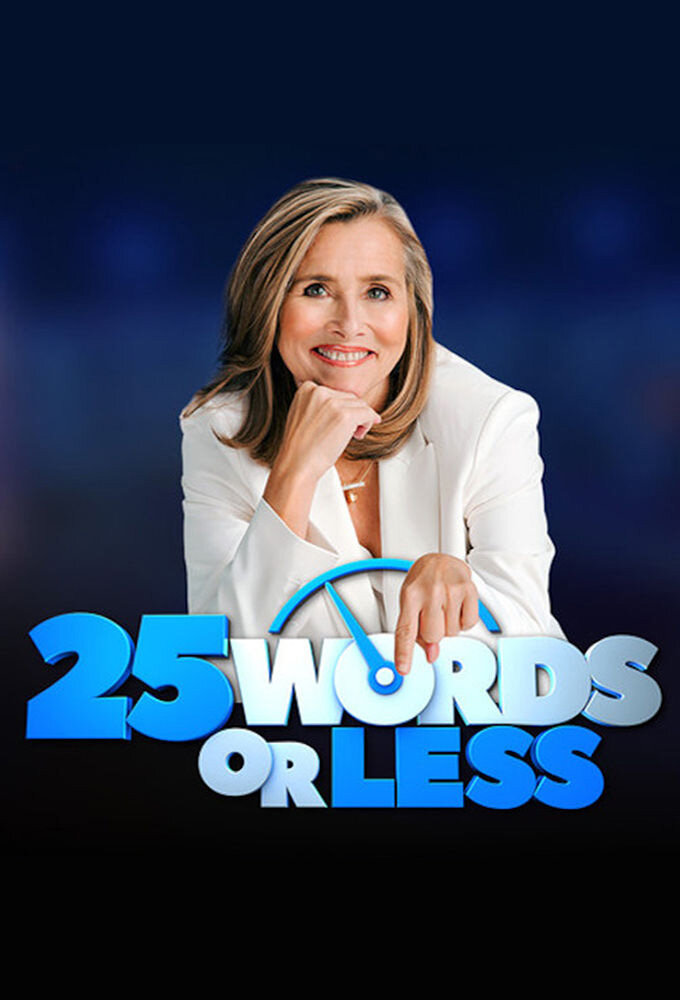 25 Words or Less includes two teams comprised of celebrities and civilians against each other in a fast-paced word game with a top prize of $10,000. In the beginning rounds of the game, after a frenzied bidding session, one team member provides clues to two partners to help them guess a list of five words using fewer than 25 clue words. In the final round, the contestant who has earned the most points has 60 seconds to get his partners to guess 10 words using only 25 words or less.
-Source: TVMaze 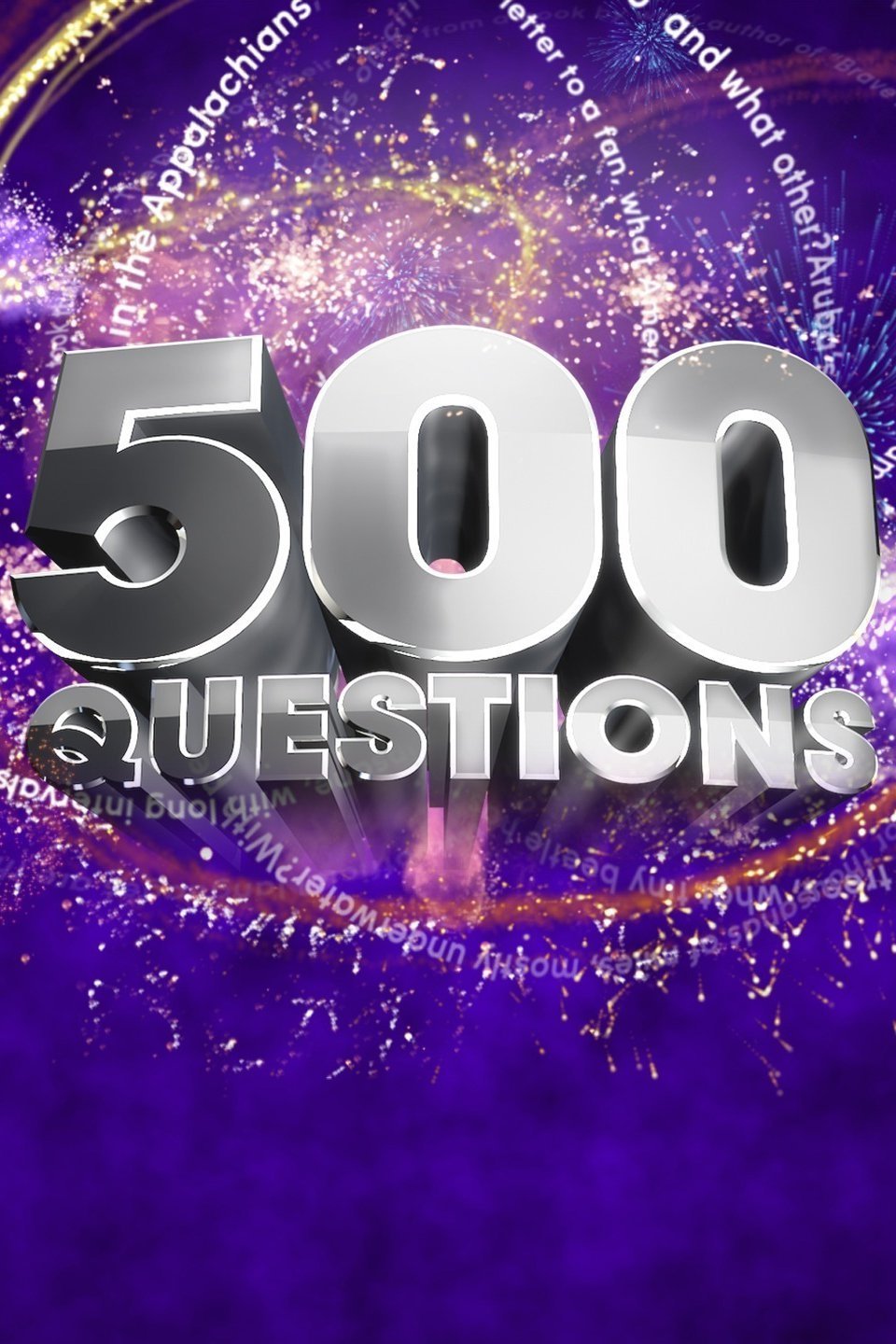 Hosted by Dan Harris, 500 Questions challenges the smartest people in the country to achieve the seemingly impossible task of answering 500 of the most difficult general knowledge questions ever devised. There's only one simple rule: never get three wrong in a row — or you're gone. No saves, no helps, no multiple choice, 500 Questions keeps you on the edge of your seat to see if any of these geniuses can do it. It is the ultimate test, where intellect, strategy and stamina are all equally essential in order to win.
-Source: TVMaze 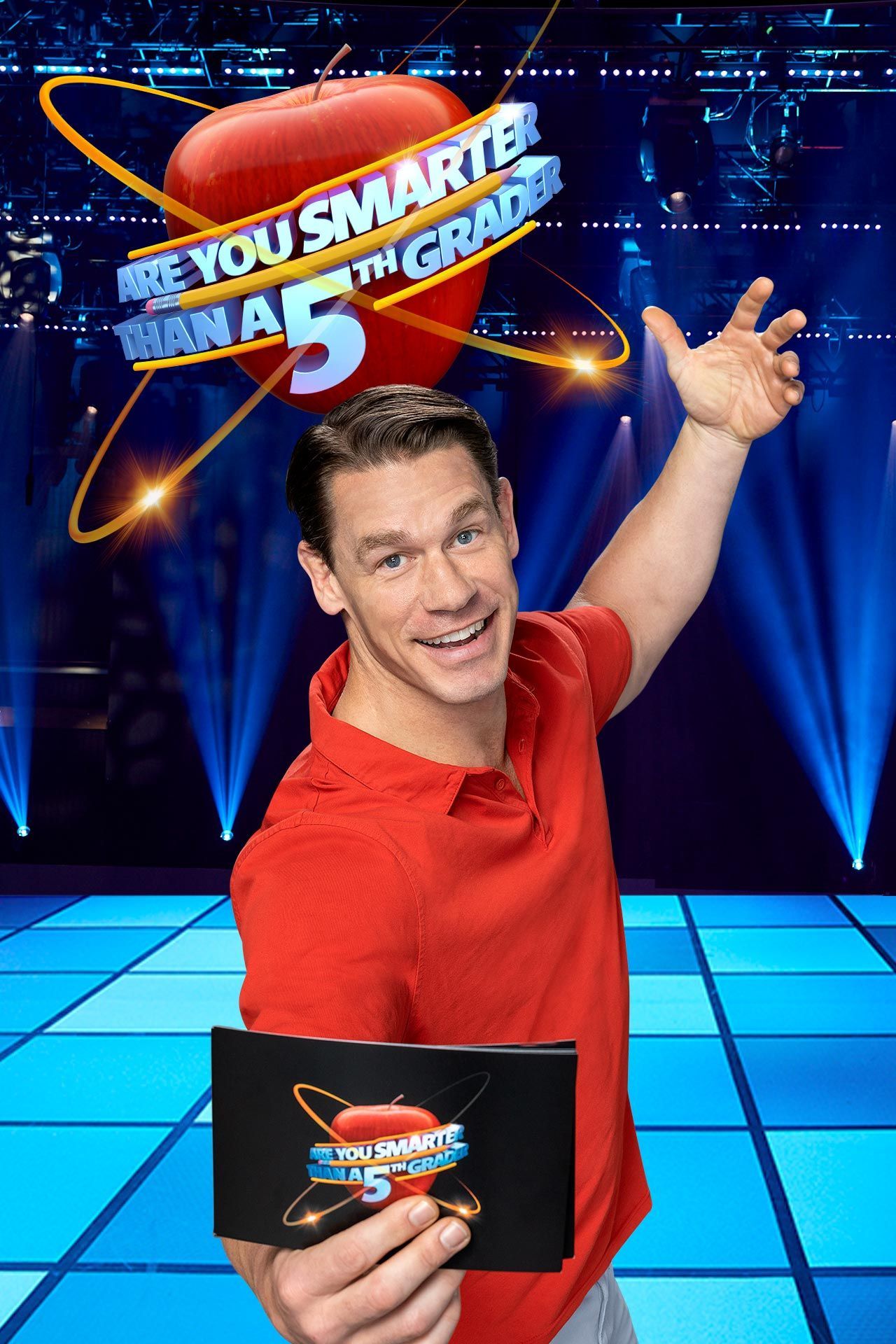 Are You Smarter Than a 5th Grader?

The hit game show where adults have to answer grade-school level questions to win big is back! And this time, the kids play a bigger role as they help contestants prove that they're smarter than a 5th grader.
-Source: TVMaze 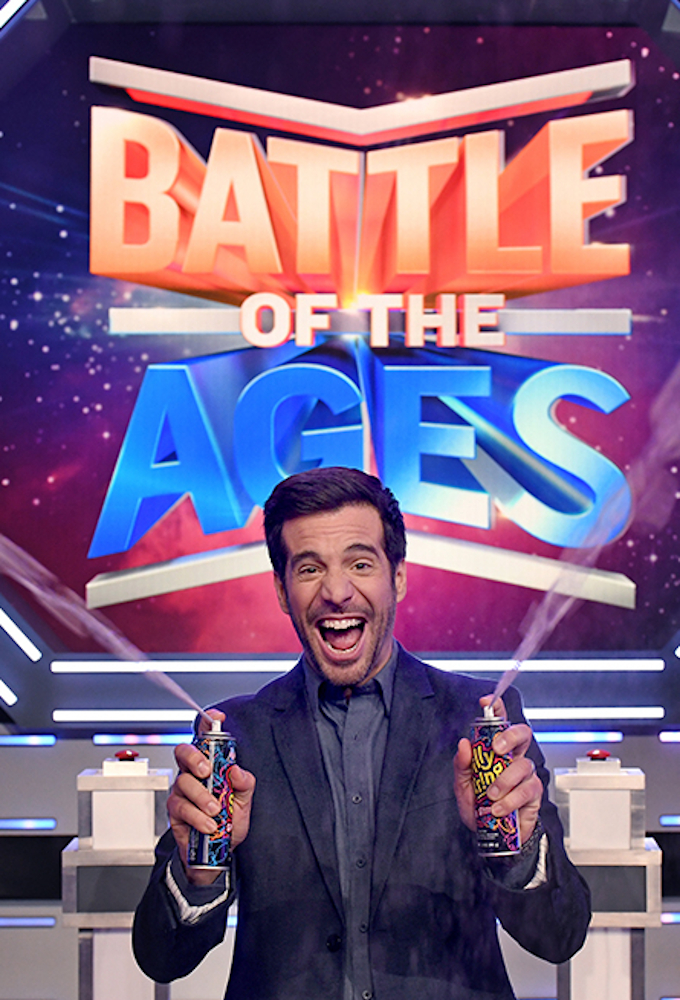 Battle of the Ages

Battle of the Ages is the ultimate family game show that puts wit, speed, and pop-culture knowledge to the test! As two families, each made up of three generations, go head-to head in intense trivia games and challenges, they will have to work together to get ahead. The family with the most points after three rounds wins and advances to the Timeline Challenge, where they have the chance to win up to $10,000!
-Source: TVMaze 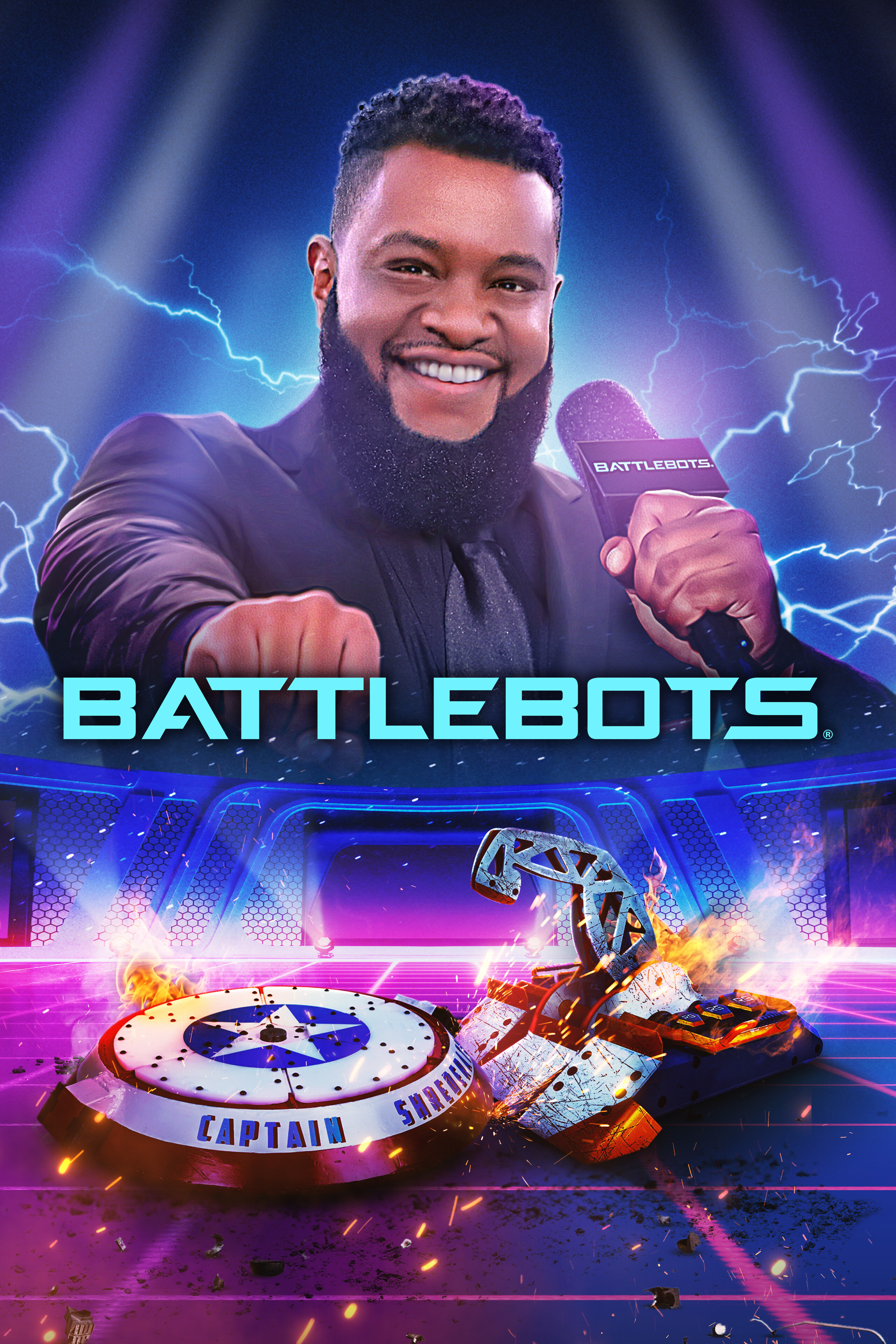 BattleBots is a reimagined take on the killer robot combat sport, from Whalerock Industries and the creators of the original BattleBots franchise, Ed Roski and Greg Munson. The homemade robots are back for season two, where they will battle against each other in a single elimination tournament until there is one champion. The ten episode series will feature next generation robots – bigger, faster and stronger than ever before. The show will continue to emphasize the design and build elements of each robot, the bot builder backstories, their intense pursuit of the championship and the spectacle of the event. While there's only one weight class, there are a huge variety of deadly weapons. Forty-eight robots will enter, but in the end, only one will win the final trophy.
-Source: TVMaze 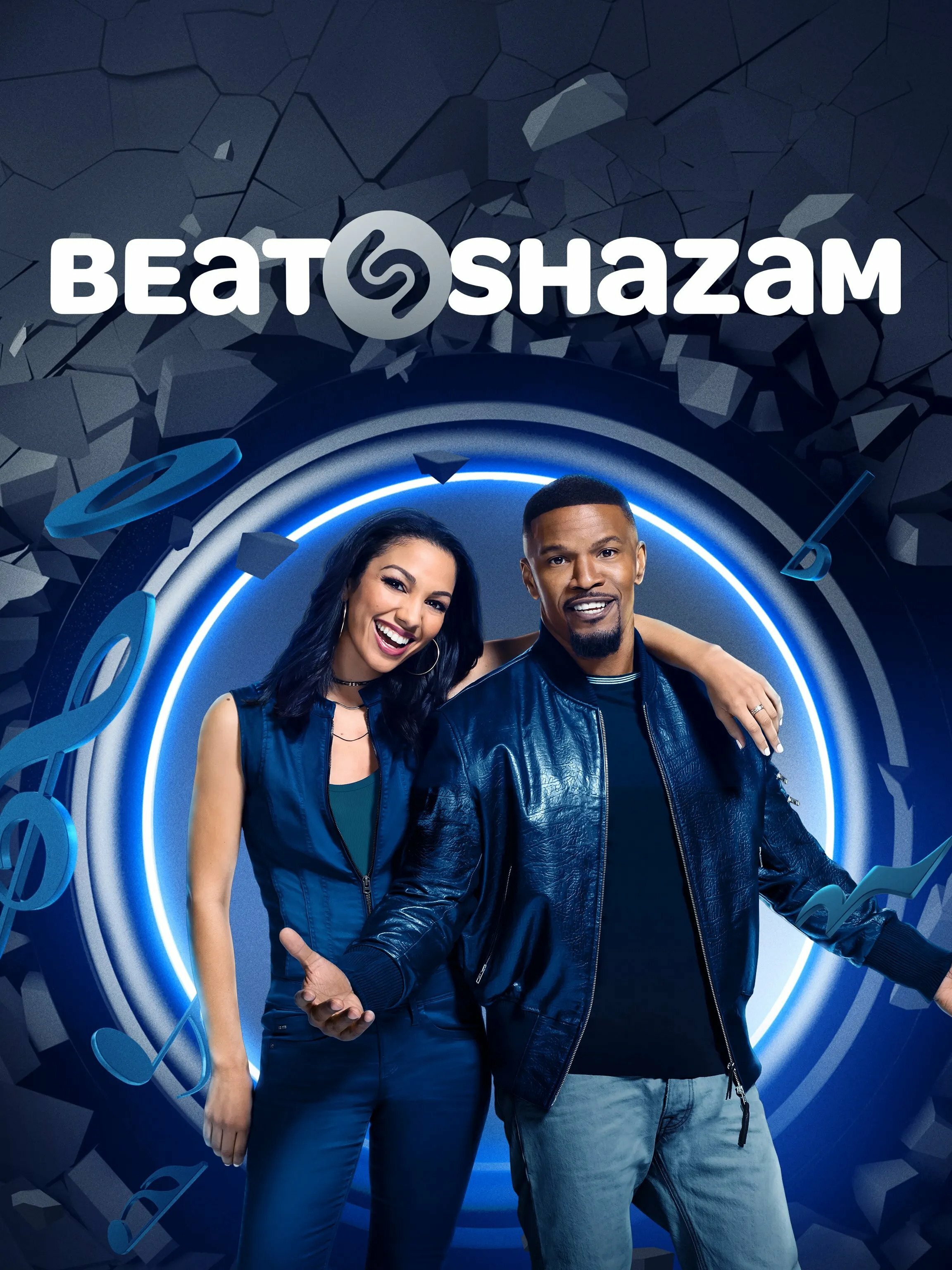 Beat Shazam is a unique and interactive game show in which teams of two race against the clock and each other as they attempt to identify the biggest hit songs of all time. In the end, the team with the highest score will outlast the competition and go against Shazam, the world's most popular song identification app, for the chance to win a cash prize.
-Source: TVMaze 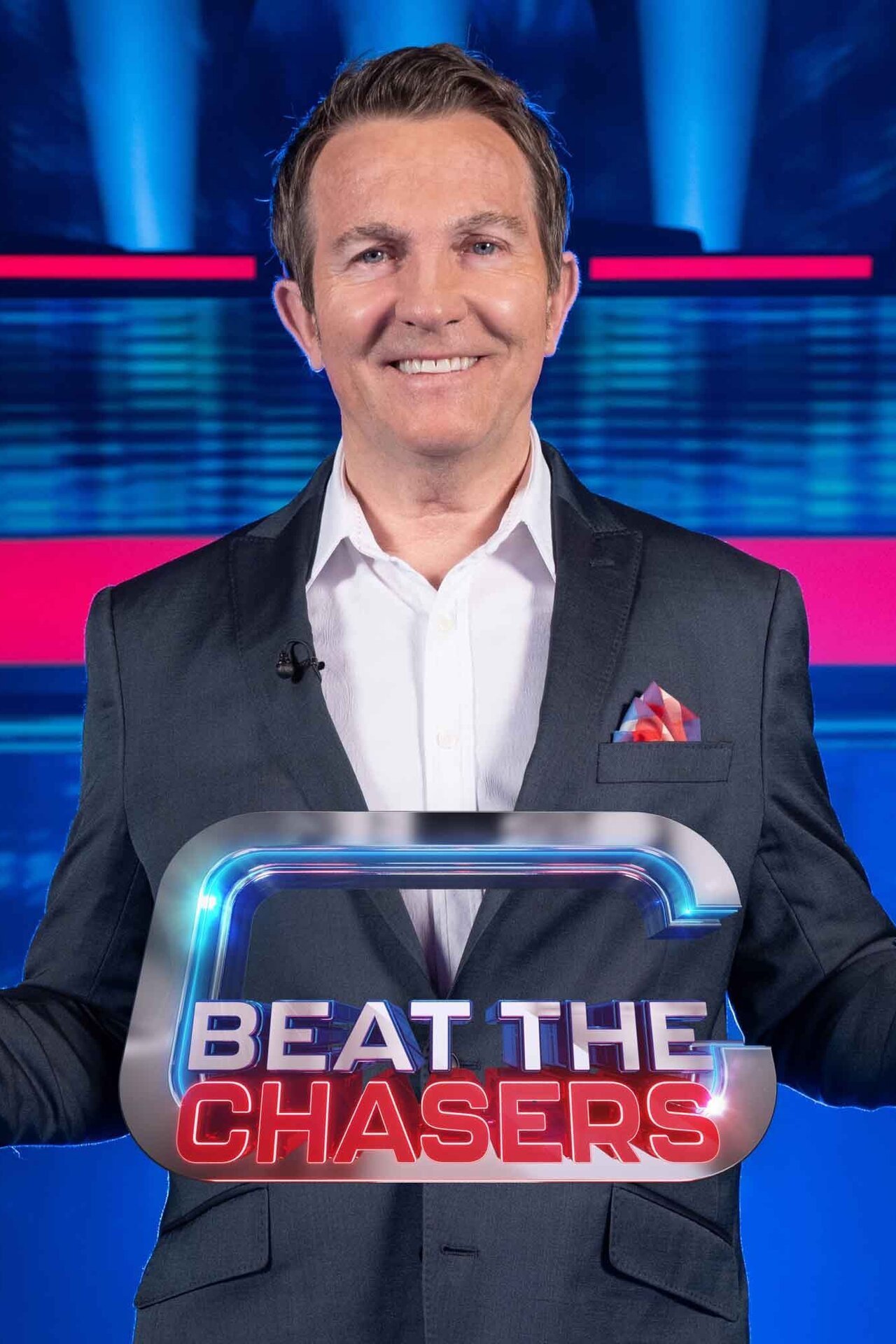 Contestants take on two, three, four, five or all six of the quiz's resident experts Mark Labbett, Anne Hegerty, Paul Sinha, Jenny Ryan, Daragh Ennis and Shaun Wallace at once. Members of the audience are called out to face five multiple choice questions, with the chance to bank up to £5,000, but if they get the first question wrong they are out. Next, contestants are given the option of playing between two and all five Chasers for increasing amounts of money, but with a decreasing time advantage against them.
-Source: TVMaze 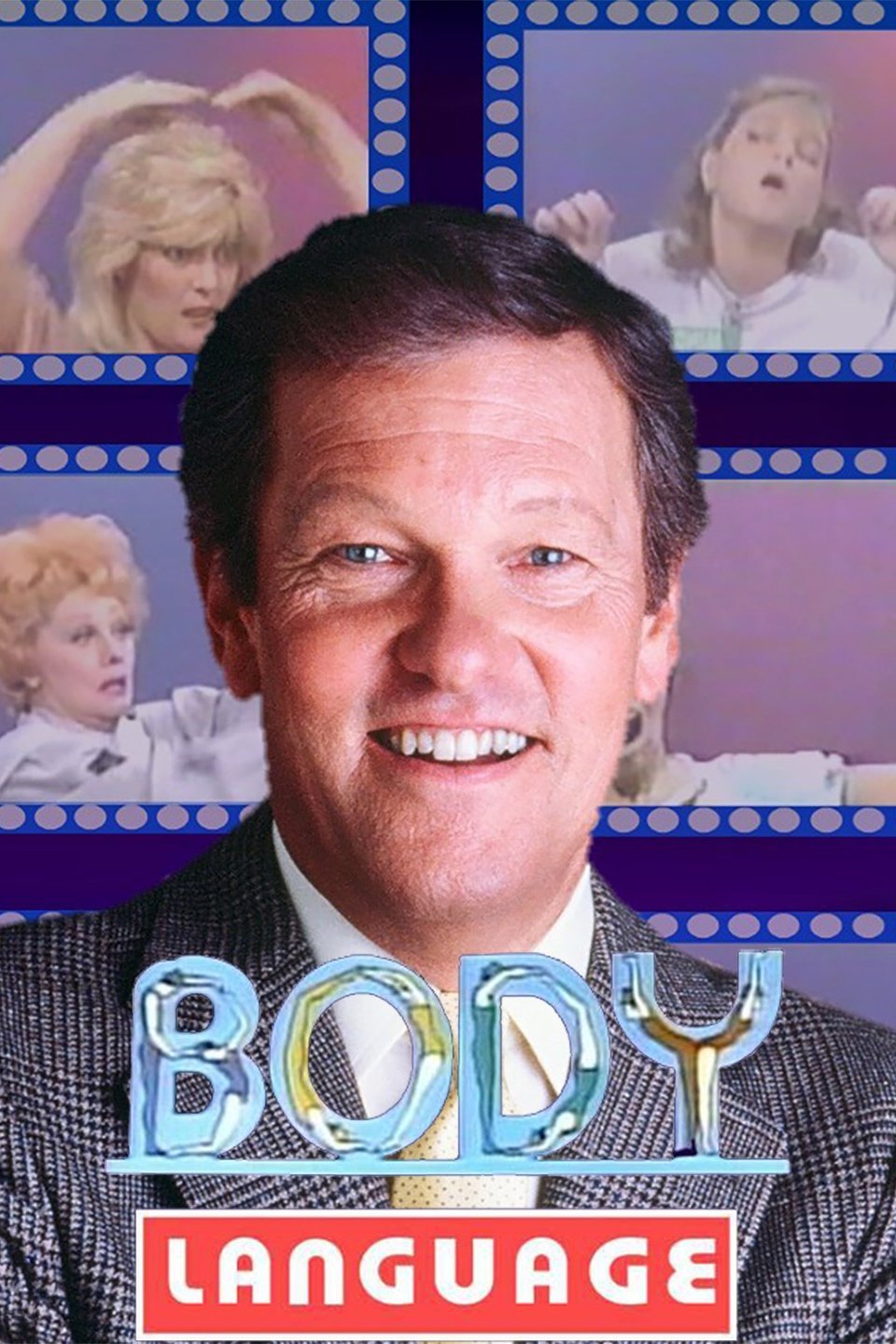 Contestants vie for cash prizes in this competition of word puzzles and charades.
-Source: TVMaze 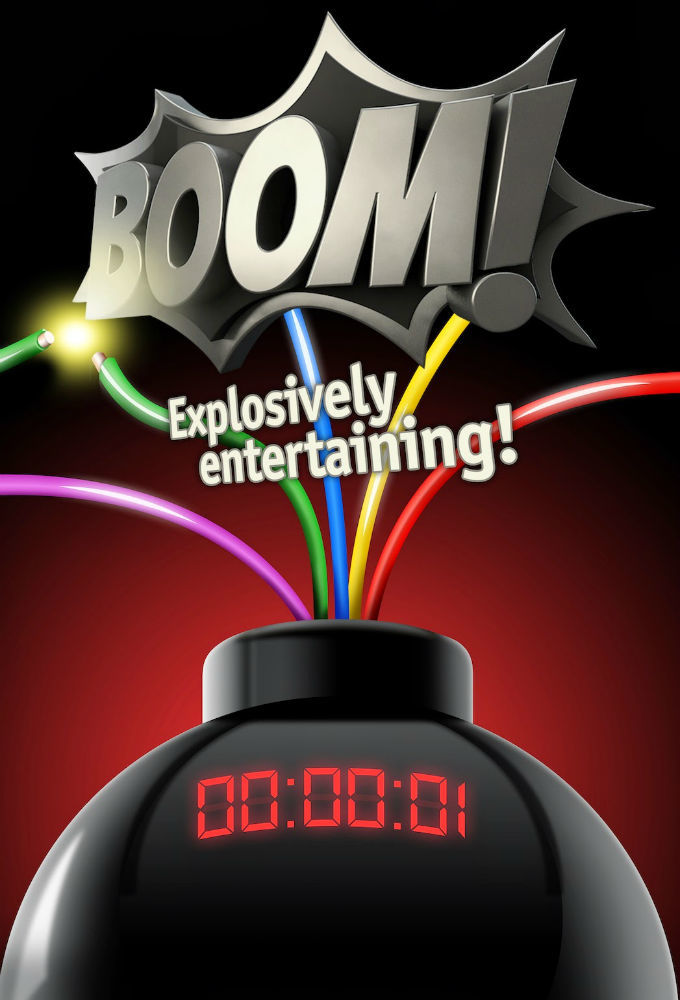 From Keshet DCP, BOOM! is a general knowledge quiz show that challenges teams of three players to defuse a series of ticking slime-bombs, by dramatically cutting the wires relating to the correct answers and leaving the wrong answers untouched. Get it right - and the players win big money. Get it wrong or run out of time - and, after a tense countdown, the players - and portions of the audience - are showered with anything from "guacamole" to "mashed potatoes", forcing the players out of the game.
-Source: TVMaze