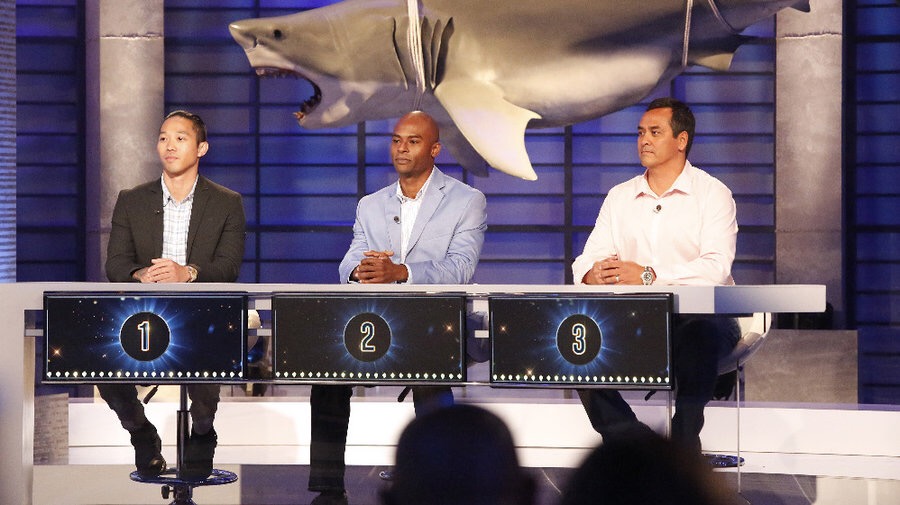 Review: To Tell the Truth

I can’t lie: this show is caught in a TV time warp.

Let’s get this out of the way. ABC’s first classic game show revival this summer, To Tell the Truth, isn’t great. The panelists are ill-trained compared to panels past, the interrogation format is disjointed and just not that fun to watch, and the premiere dragged for about a half-hour too long. The band is unnecessary, host Anthony Anderson’s mother is unnecessary, and the loser’s punishment is not only boring but also necessary, pushing the game away from the bluffers and onto the panelists.

But let’s work through a thought exercise. Let’s pretend that To Tell The Truth is a brand-new program. Let’s look at the panel shows that are on television right now. There aren’t a ton, but shows like @midnight, Wait Wait Don’t Tell Me and Join or Die with Craig Ferguson come to mind. None of these shows are stunningly-great games. But they are all discussion-based games who uses the basic, familiar structure of a game as a vehicle for funny people to banter with each other. The nice part about games is that they have a set of rules, boundaries for comedians to structure their humor around. Goals to lead the discussion. A winner and a loser to give the show a logical end point.

If you were coming into watching To Tell The Truth as a classic game show, where we watched the intellegencia of Hollywood use deductive, clever interrogation tactics to discover deceivers, you fucked up. That’s not what sells in prime time on ABC. What ABC was gunning for is funny banter that hits a wide audience, capitalizing on the popularity of Anthony Anderson (and his mom). You can tell they wanted to use this game as a vehicle for comedy by how the game has shifted. Classically, the three imposters are competing against each other to be as convincing as possible. Here, score is kept on the panelists’ performances, shifting the focus of the game to the panelists. The game tokens, after 50 years of sitting on the shoulders of the panel, move over to the imposters. They are now the means to the game’s end. Very interesting—and telling—paradigm shift.

There will be lots of people who shit on this show because it has strayed so far from what they expect To Tell the Truth to be in their dusty, antiquated imaginations. They are shitting on the wrong idea. With a panel of innately funny people (Nene Leakes and Jalen Rose are not innately amusing by any metric), 2016’s To Tell the Truth can provide a solid half-hour of entertainment. Host Anthony Anderson does a decent job of moving the gameplay along, and his interjections caused me to chuckle more than I care to admit. Some of the additions to the show (like using a round’s imposters and making a new round with the two) are nice additions. Other additions (like the losing panelist having to tweet something embarrassing, like on ITV’s Safeword) range from harmlessly superfluous to outright unnecessary.

Perhaps someone at ABC saw these episodes, taped months and months ago, saw these shows and found a glimmer of hope in reviving a classic genre, but instead of doing whatever the team at To Tell the Truth did, reviving the show thoughtfully, taking the idea of the show and making it work for modern television, and hopefully that’s what we’ll get with Pyramid and Match Game.

Way more potential than what the screen showed, but at least the vision of what they were gunning for is clear.