A link at the middle of the chain.

Ron Weasley's dad hosts a quiz show that takes inspiration from Password Plus and Sale of the Century. Yup.

People say that The Link, the newest daytime BBC quiz show starring actor and comedian Mark Williams, is like a poor/dumb man’s Only Connect. I’m inclined to disagree—it’s not nearly as good.

In round one, varying money amounts from £125 to £2,000 are suspended via links, or those neon lines you see.

Each puzzle in Round 1 consists of four clues, like Leaf, Twig, Branch and Root. The sooner a team can figure out the link between the clues—in this case, tree—the more Links the team can cut down.

For instance, if a team managed to get tree from Leaf in one guess, they would be able to cut down four Links. They could score £750 in one go. Once all the money is severed from their associated Links, the team with the lowest score gets eliminated, and the two teams that remain play for whatever they’ve earned.

Most of the action happens in Round 1. On average, it takes up 25 of the show’s 45 minutes to get through Round 1. It is also a very slow 25 minutes.

Round 2 moves faster, mostly because there’s not much time left in the episode. Each team’s bank is now suspended by six links.

Teams now have to figure out the identity of a person, place or thing. The more links they ask for, the fewer clues they’ll get to solve the puzzle. A successful solve will cut those links from the team’s suspended score. The first team to cut all the links from their score will take their bank and move to the final round.

The team will have 60 seconds to solve all 6 puzzles to win the jackpot. The two players alternate turns, switching off when one player gets a puzzle correctly. Each puzzle in the final round is a Super Link puzzle, consisting of 10 clues, popping on the screen one at a time.

The more links you get, the more time is used. More links, however, means an easier time guessing. If the team gets a Super Link correct, they can keep moving up the chain or walk with their money.

If this reminds you of the Winner’s Big Money Game from Sale of the Century, you’re not alone. All of the pitfalls that come with the format are here too: clues take too long to pop in; time management is key; one mistake and you’re done.

At the end of the day, the game isn’t actually that bad. The formats used for each round are proven to be fun on other shows, so it’s a decent basis for a game together. The show, on the other hand, is quiet, dull and slooooooow. Painfully slow.

Round 1 drags on for what feels like forever, while Rounds 2 and 3 fly by before you get a chance to really get a feel for the game. Mark Williams is a decent choice for host. His clever quips keep the game moving along, even if I can tell when he’s listening for producer cues in his ear. He’s friendly and working with what he can. Bonus points for being Ron Weasley’s dad.

The Link isn’t appointment television, nor is it something I’d go out of the way to watch again. It’s a decent game with a decent payout and a decent host. Have you figured out the link? It’s decent. And that’s about it. 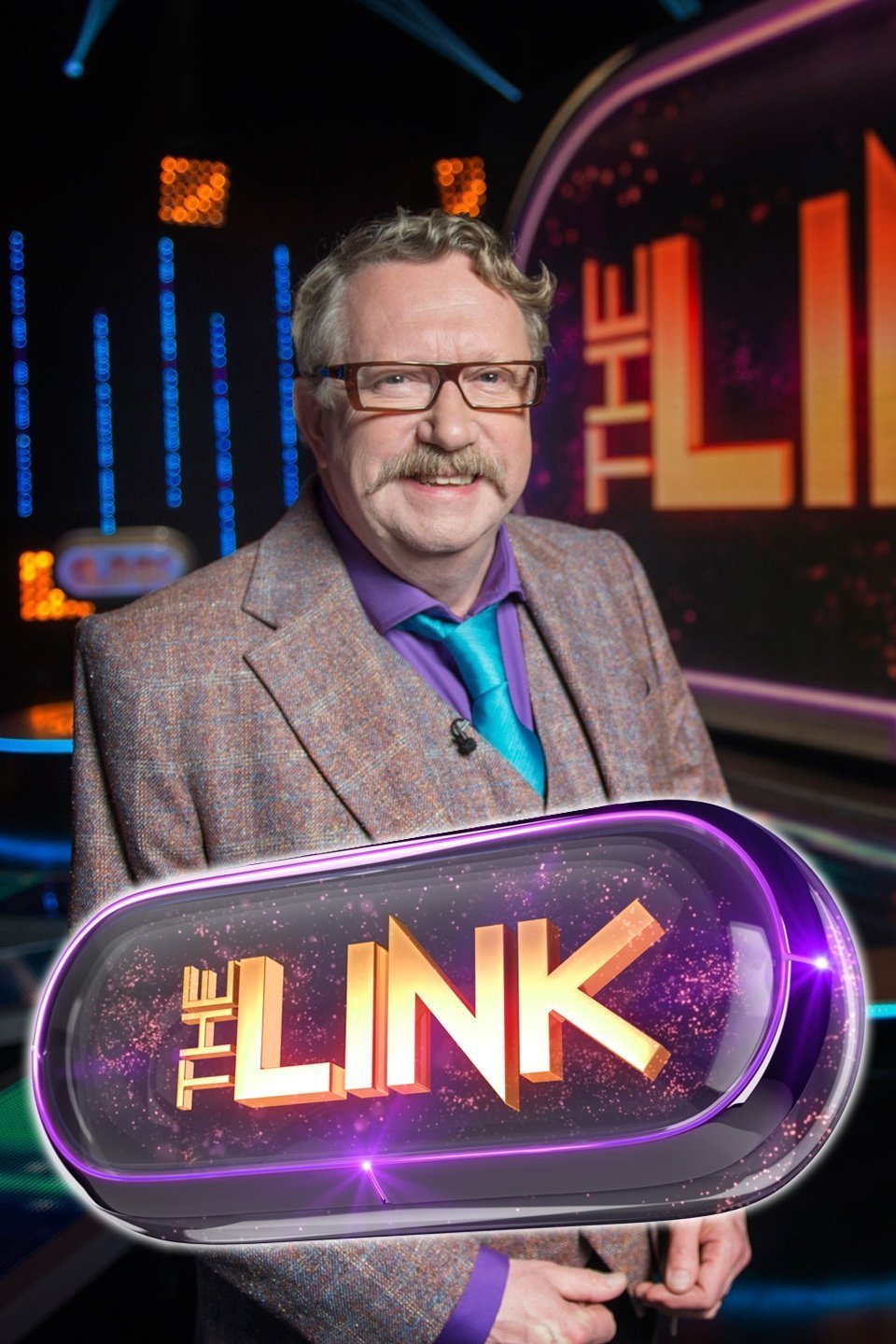