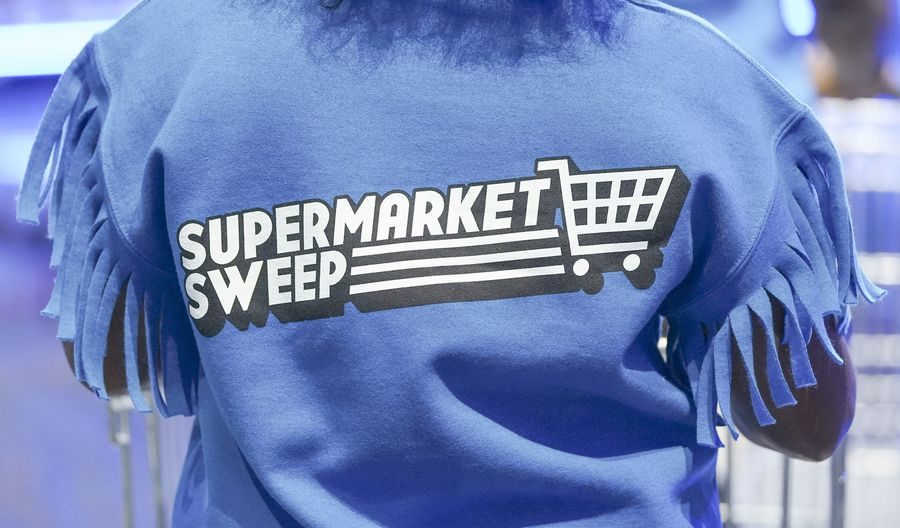 Leslie Jones brings a cart-full of personality and energy to this revival.

ABC brings us back to the checkout, but can we hear the beep?

There’s a small collection of game shows that are stuck somewhere in the back of the American Pop Culture Zeitgeist’s brain. They’re not so much in the forefront that your average American knows the name (Price is Right, Jeopardy!, Millionaire) but they can describe the crux of the show pretty well (there’s prizes behind doors, sometimes people fall down holes, big bucks no whammies). Supermarket Sweep is another one of those game shows—a lot of people remember the game show where people run around a supermarket. Some people might even remember having fun when they hear the beep. ABC, the reigning champion of reviving classic game shows for primetime, is taking aim at one of the most iconic but least-scrutinized game shows of all time: Supermarket Sweep.

The format of the show, at its essence, remains unchanged from the Lifetime and PAX version of the show. Three teams of two compete in a variety of challenges designed to test their knowledge of grocery items and general capitalism. Successful answers give teams time, which they spend in a shopping frenzy free-for-all called the Big Sweep. Whichever team grabs the most groceries and bonuses keeps the cash and goes to the Super Sweep round, where clues lead the team to the jackpot.

The supermarket looks absolutely impressive in high-definition. Additions to the grocery store bring it to the 2020s, including a barista-run coffee bar and a florist shop. First seen on the UK revival, the supermarket is now staffed with a cast of characters, including a security guard, and the checkout line has actual checkers who actually get to say things. The set feels updated and alive, and further blurs the line of “is this a real supermarket” like the original show did when we were younger.

The new manager of our supermarket (and in my head, the host of Supermarket Sweep is the manager of the supermarket, that’s why they allow people to run around) is SNL alum Leslie Jones. Jones’ past performances on shows like The $100,000 Pyramid showcases her love of game shows, and her never-ending enthusiasm during the show is refreshing and fun. When given room to ad-lib and react, Jones is bright and delightful. When having to be bogged down with cue cards, she really struggles to sound natural and really make things her own.

The Big Sweep, largely unchanged, has the same giant turkeys and hams, huge inflatable bonuses, and little tasks from Leslie to grab for bonus points. Gone is the consistent play-by-play so deftly and most famously handled by Johnny Gilbert, replaced with Leslie Jones in the manager’s office watching over everything, providing color commentary and a fair amount of reactionary, on-your-couch-style screaming when contestants do dumb things. Her energy during the Big Sweep lends itself well to the fun and fast atmosphere, but is a marked change that I noticed made the Big Sweep a bit more chaotic to watch and process.

Other minor things have changed as well. The Mini-Sweep at the beginning of the show is now a free-for-all, with all three teams running at once to fetch an item, which is a clever way to streamline the process and add more of what people want to see out of this show (unencumbered chaotic grocery shopping). Games to build time have great theming and are more visual and fun. The strategy for the Big Sweep is slightly different as this supermarket carries more expensive items like $32 bottles of honey or even pricier wheels of cheese. Also, gone is the cheesy synthy 90s theme song, as the hit Salt N Pepa song Push It (as you do with grocery carts) served as the theme song and bumper music. Personally, I appreciate it when a game show has a distinct theme and audio identity, and using a familiar pop song detracts from that experience, but it’s not enough to ruin much of anything.

The biggest change to the show is during the Super Sweep. As normal, players have 60 seconds to try to solve three clues leading to items in the supermarket. If they get to the third clue in time, the team wins a cool $25,000. For this revival, Leslie hops on the market’s intercom and gives the team a choice: take the money, or use their remaining time plus 30 extra seconds time to go for $50,000. If they get that clue, they can use their remaining time plus 15 more seconds to go for the $100,000 grand prize. This reworking of the show’s bonus round adds a lot more decision making (if teams can get to the risk) and keeps the spirit of the show intact. It’s not a complete reinvention of the game, like how Press Your Luck deftly attached a bonus round, but it holds its own weight.

Supermarket Sweep has never been a particularly deep or interesting game. It is at its very core, a deep-seeded fantasy realized and televised: the ability to run around a grocery story to grab whatever you want as fast as you can. It’s evident the producers of this revival knew exactly what people enjoyed from the show, and put the greatest emphasis and production values on exactly that. This revival feels as good as the original show, but stands on its own as a modern interpretation of the game. It evokes nostalgia without beating the notion of nostalgia to death. It’s another great revival for ABC. I heard the beeps and I’m looking forward to more fun with this season of Supermarket Sweep.

As comforting as the apple pie in the grocery store's bakery, Supermarket Sweep is a big-money revival worthy of the game's name. 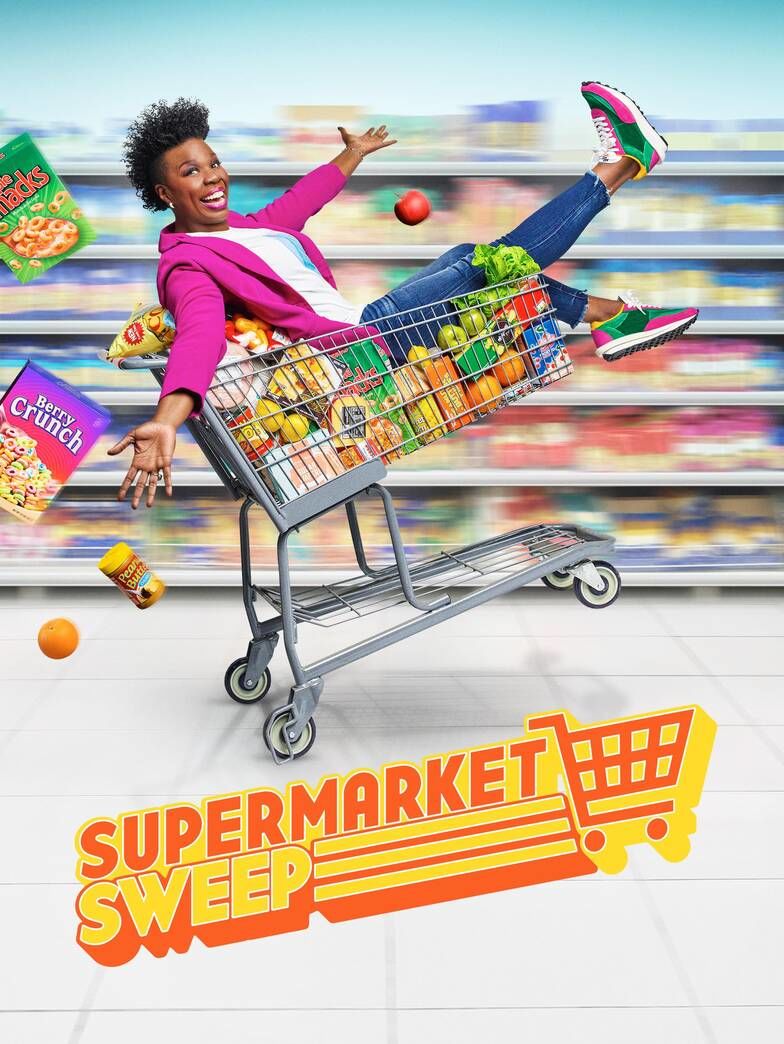