It's a unique twist to a baking competition, but does Crime Scene Kitchen rise above the rest?

Fox definitely tried to cash on the trend with Crime Scene Kitchen, a series-long baking competition that sees 12 pairs of bakers try to solve confectionary mysteries for a $100,000 cash prize. In each episode, bakers create two confections and the team that does the worst is eliminated.

The twist is that the confections the team are trying to create are unknown, and bakers must investigate a used kitchen (the Crime Scene Kitchen) to find clues as to what the confection is, whether it’s ingredients left out (or maybe unused), dirty utensils and the crumbs found on them, or paper clues and recipes strewn about. It’s a mix between an escape room puzzle and a baking competition and I really like how the challenges are set up that only a thorough investigator and a knowledgable baker are truly set up for success.

The biggest problem with Crime Scene Kitchen is that it’s on Fox.

If this show was on a network like Food Network or even Netflix, it would be a charming, self-contained half hour of solving a baking mystery. Unfortunately, it’s on Fox, so the hour-long format starts with half of the 12 teams of bakers taking on two challenges, then the other half take on the next episode’s challenge. Play alternates until enough bakers are eliminated to have all the bakers compete on one stage together. It’s confusing and with such a strong game format to play, I don’t really care who the bakers are; I just care that sometimes people guess the mystery bake bang-on and sometimes people are totally off base.

And that’s really my biggest complaint with the show. The puzzles set out to the bakers are clever, especially if you’re obsessed with Bake Off and recognize classic desserts like the crockembouche or the princess torte. Host Joel McHale is a strange choice but he tamps down his signature “I don’t want to be here” sarcasm and replaces it with “this is a silly construct for a game” sarcasm and it comes off as funny and not as cloying as you’d expect. The judges, popular epic cake baker Yolanda Gampp and Michelin-star chef Curtis Stone‎, are competent and fair judges, and their metric of “as close to the mystery bake as possible” is fair and even-handed.

I love baking shows a whole lot, especially competitions with an odd twist. I just don’t love the format that Fox has chosen for this series. If you can binge this show, I’d recommend doing that—episodes are on Hulu if that’s something that interests you. If Fox were to bring the show back for a second season, I would hope the show leans more into the investigation part of the game, and less of the convoluted championship setup.

The premise is excellent, but the format of the series as a whole is confusing. I'd love to see this show somewhere else on television. 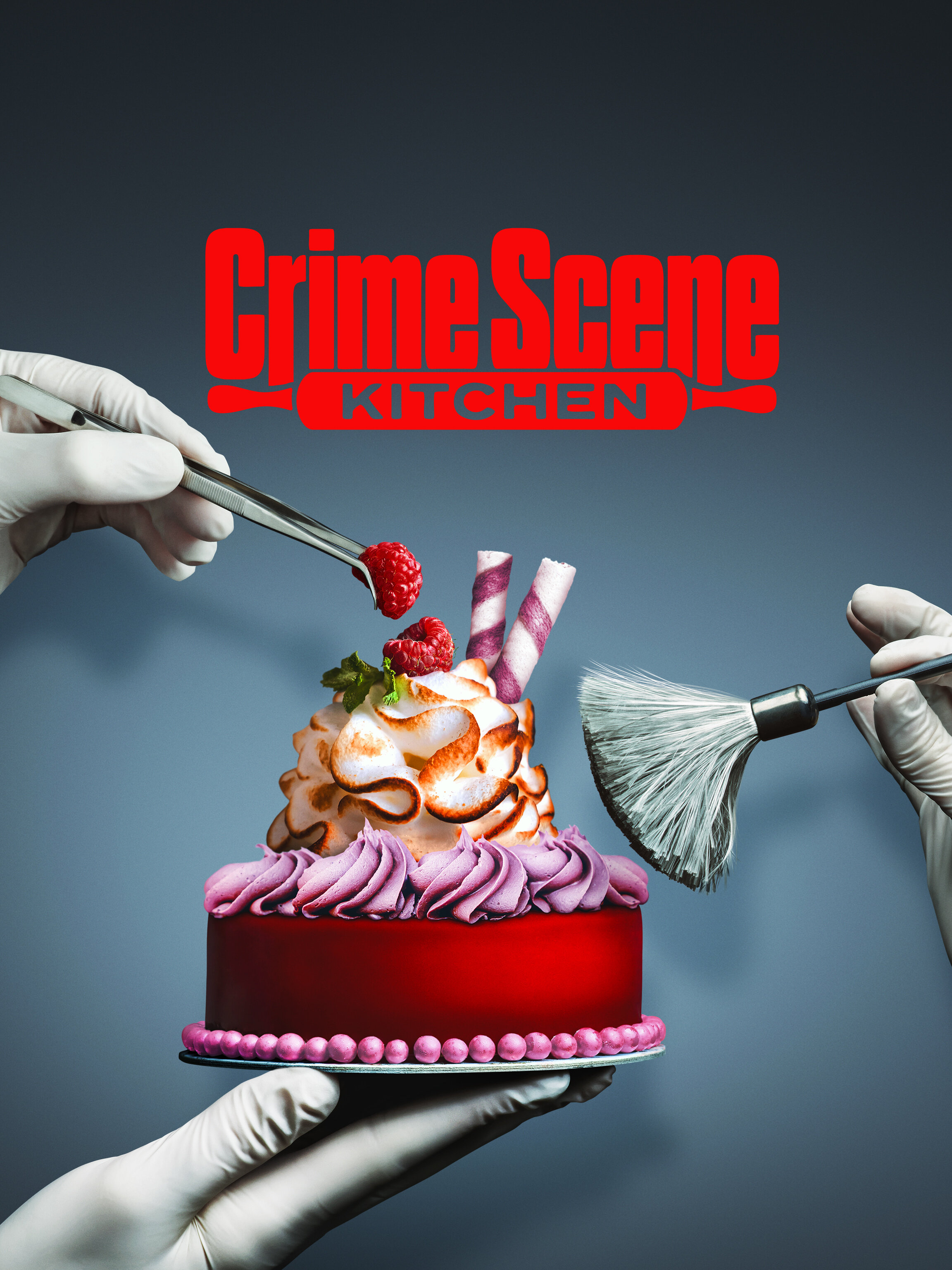