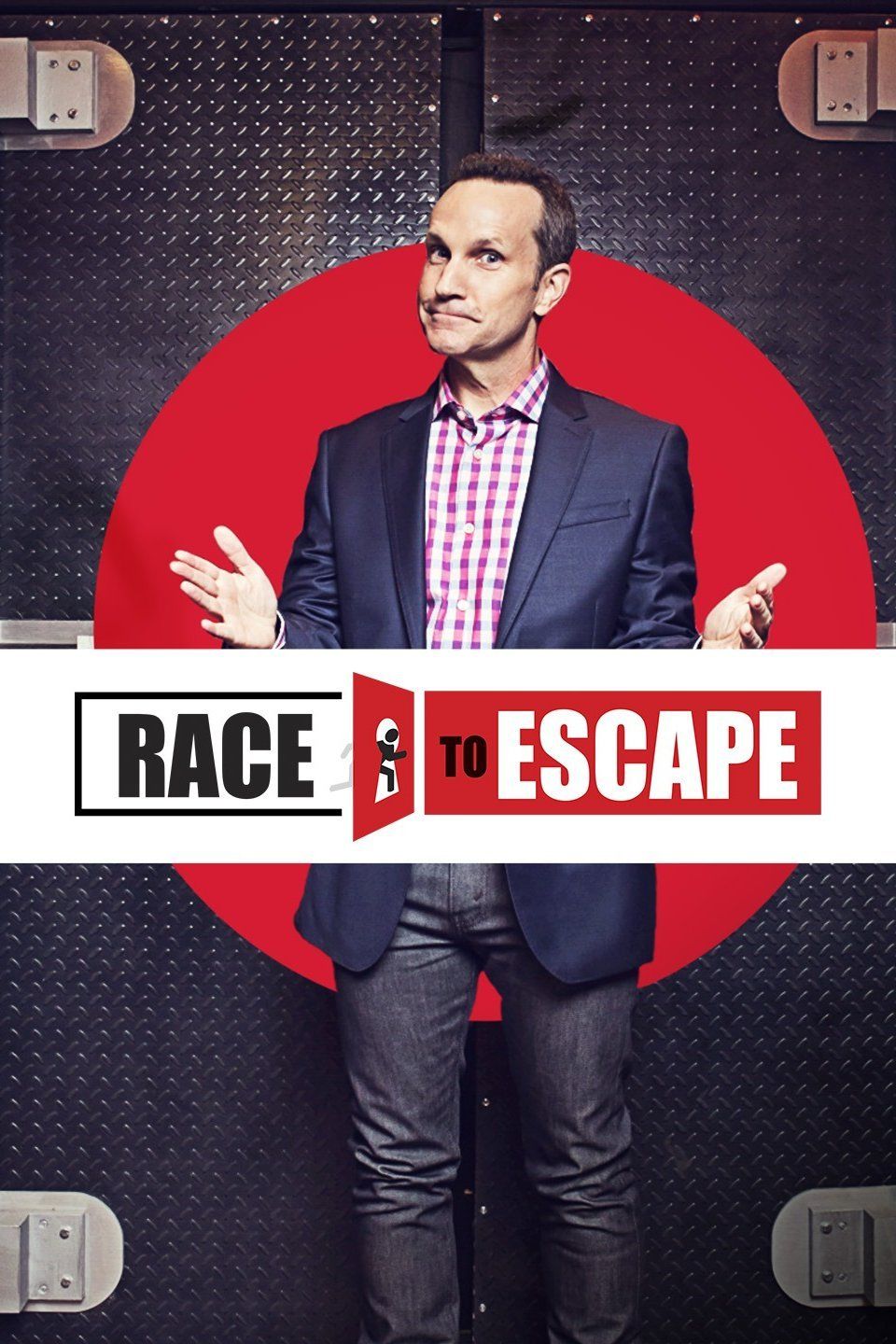 Panic rooms take on a whole new meaning in Science Channel's RACE TO ESCAPE, premiering 25 July 2015. Two teams of three strangers compete in the ultimate test of grace under pressure. Trapped in a locked barber shop, a bar, or a 19thcentury drawing room, the teams race the clock to solve clues hidden in their room to open the door to freedom and wealth. As the time ticks down, so does the money they stand to win. The first team to escape takes the prize and ultimate bragging rights.