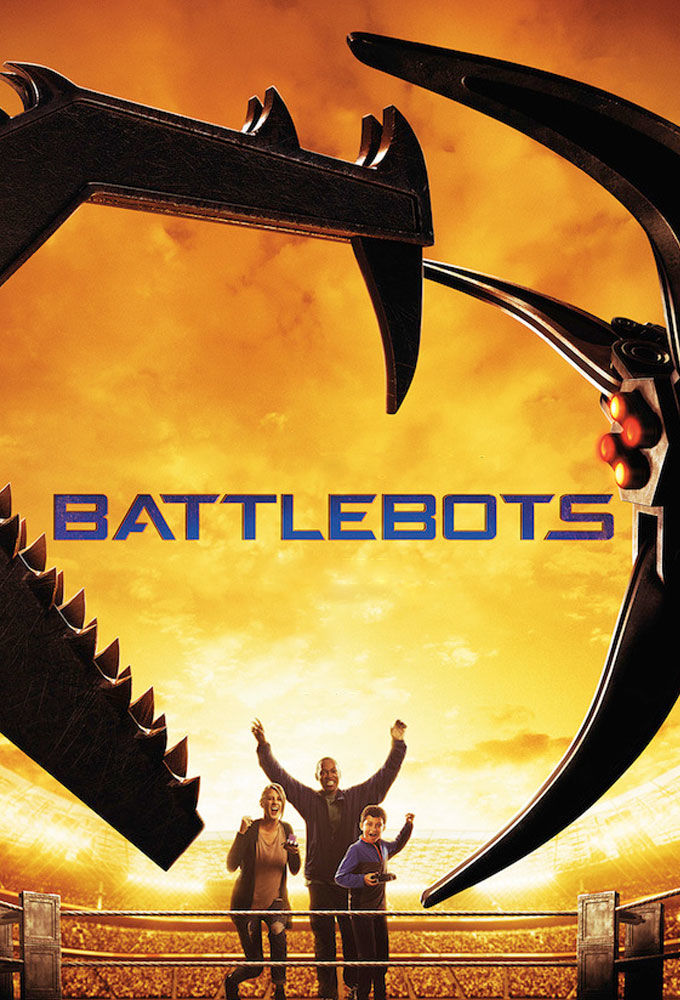 BattleBots is a reimagined take on the killer robot combat sport, from Whalerock Industries and the creators of the original BattleBots franchise, Ed Roski and Greg Munson. The homemade robots are back for season two, where they will battle against each other in a single elimination tournament until there is one champion. The ten episode series will feature next generation robots – bigger, faster and stronger than ever before. The show will continue to emphasize the design and build elements of each robot, the bot builder backstories, their intense pursuit of the championship and the spectacle of the event. While there's only one weight class, there are a huge variety of deadly weapons. Forty-eight robots will enter, but in the end, only one will win the final trophy.