BuzzrTV and Digital Television – A Primer by Brian Darby 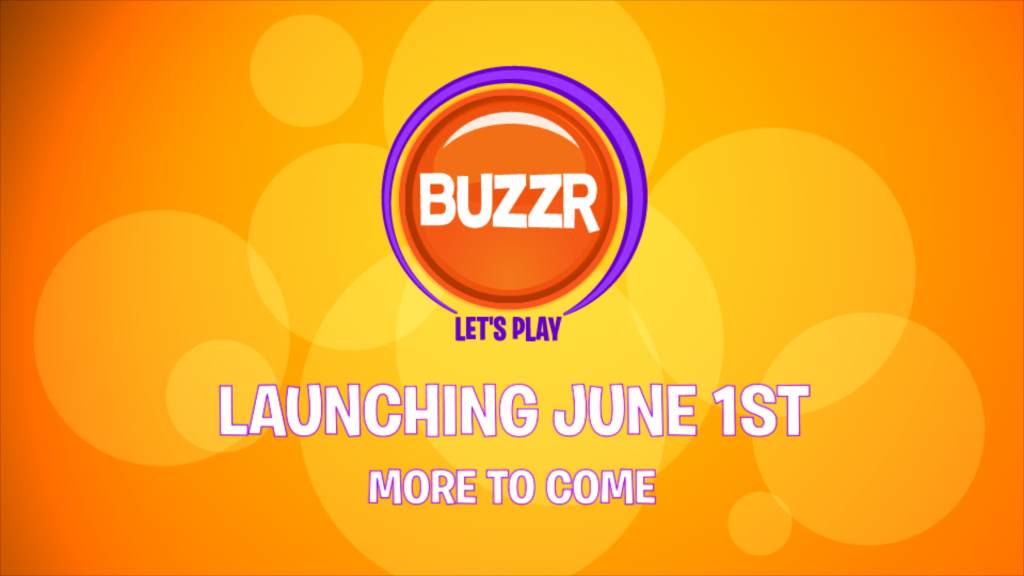 I don’t understand digital TV, over the air broadcasts, etc., I just want to know: How can I watch Buzzr?

Before we begin, we have to think back to the days of pre-cable television. In those days, your television would be connected to an antenna and receive television signals being broadcast from stations nearby. This is still the way your car radio works for your radio stations.

If you resided in Woodstock, Georgia and you had an antenna on the roof of your house, you would have possibly received the ABC (WSB-TV), NBC (WXIA-TV), and CBS (at the time WAGA-TV) affiliates. There may have been some independent stations as well, like WTBS.

Then cable television was invented. The idea was that you could take cable, string it up through neighborhoods on existing telephone poles, and essentially have these houses connected to a cable television “hub” that had dozens of satellite dishes. All of a sudden, a smaller network could beam their signal off the satellites in space and have much more coverage than just broadcasting from a single television station.

Ted Turner (who owned WTBS) figured this out quickly and started broadcasting the same signal that was coming from the WTBS tower through a satellite and charged cable companies to rebroadcast his signal. And from that idea, we now have all of those channels on cable television.

“But Brian, my local channels are on my cable system too.”

Here is where everyone starts getting confused. Throughout the evolution of cable television, cable companies started rebroadcasting the local channels on their cable systems. When smaller personal satellite dishes first became popular in the 90s, this wasn’t the case. People with those systems sometimes switched between their satellite boxes and their antennas depending on if they wanted local broadcast networks, or content provided by their satellite subscription.

But the important thing to remember is that those local stations are still broadcasting from their antennas. Several years ago broadcasters had to switch from analog broadcasting to digital broadcasting. You probably didn’t notice anything if you got your local stations through a satellite or cable provider. But, if you got your channels from a regular antenna, you probably remember either having to purchase a newer TV with a digital converted already built in, or purchasing a converter box.

OK, so what does all this have to do with Buzzr?

When that conversion happened, one of the side effects was more stations could broadcast different signals from the same antenna. If you receive your channels from an antenna, you may have noticed that “Channel 5” was now “Channel 5-1” and there was now a “Channel 5-2”, “Channel 5-3”, etc. Some of your local broadcast stations may have a local weather only channel. Others may carry smaller networks such as Movies!, or Bounce TV. Well one of those channels will now be Buzzr. So if you have an over the air antenna, you can receive that channel after its launch if it’s being broadcast in your market.

So I get my local channels over cable. Does that mean I won’t get Buzzr?

Maybe. If your cable company decides to rebroadcast that station on your lineup, then yes, you will get it (just like you get ABC, NBC, CBS, and Fox). If your cable company doesn’t broadcast it, you will need an antenna. I purchased a small one from Target for about $15. Because I live fairly close to Atlanta, I will be able to get the signal. Plus, if you’re like me, you eventually realize how many stations you can get and eventually ditch cable television all together.

How do I know if it’s being broadcasted in my area?

Wikipedia has a list of pending affiliates including the channel number you will need: http://en.wikipedia.org/wiki/Buzzr

Brian Darby is a public and speaker who apparently knows more about how over-the-air television works than anyone on the BuzzerBlog staff. Brian lives in Canton, GA with his wife of 8 years Sarah, their children Hazel and Violet, and their Corgi, Chloe. He blogs at briandarby.com