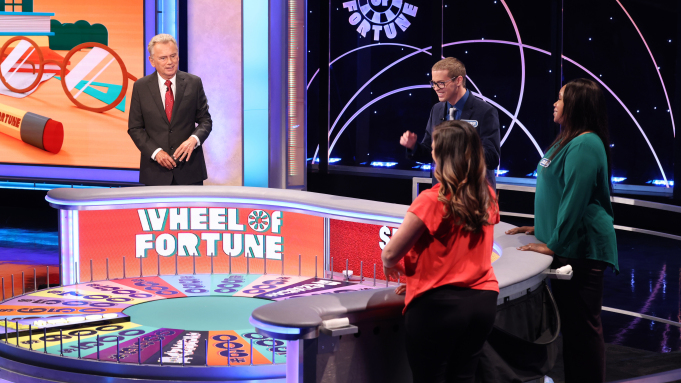 A seemingly innocent child's nursery rhyme has a dark history that the popular show seems unaware of.

On tonight’s Wheel of Fortune, one of their puzzles has people raising their eyebrows. The category, Rhyme Time. The puzzle: a children’s counting rhyme that, at least in American tradition, has a dangerously racist history.

The solution, “EENIE MEENIE MINY MOE CATCH A TIGER BY THE TOE” has been cited as early as the 1900s, with “tiger” replaced with the n-slur for African Americans. The Wikipedia article for the nursery rhyme pegs the racist version of the rhyme as being prevalent in America and Australia. It also cites several instances where the rhyme was used insensitively up through the 90s and 2000s. Even future Millionaire host Jeremy Clarkson found himself embroiled in controversy using the rhyme on the motoring show Top Gear.

Twitter will soon be abuzz, probably, and we’re sure that the writers of Wheel of Fortune don’t google every phrase they use, so we hope this was an innocent mistake. We’ve reached out to Wheel of Fortune and will update this article with any statement. 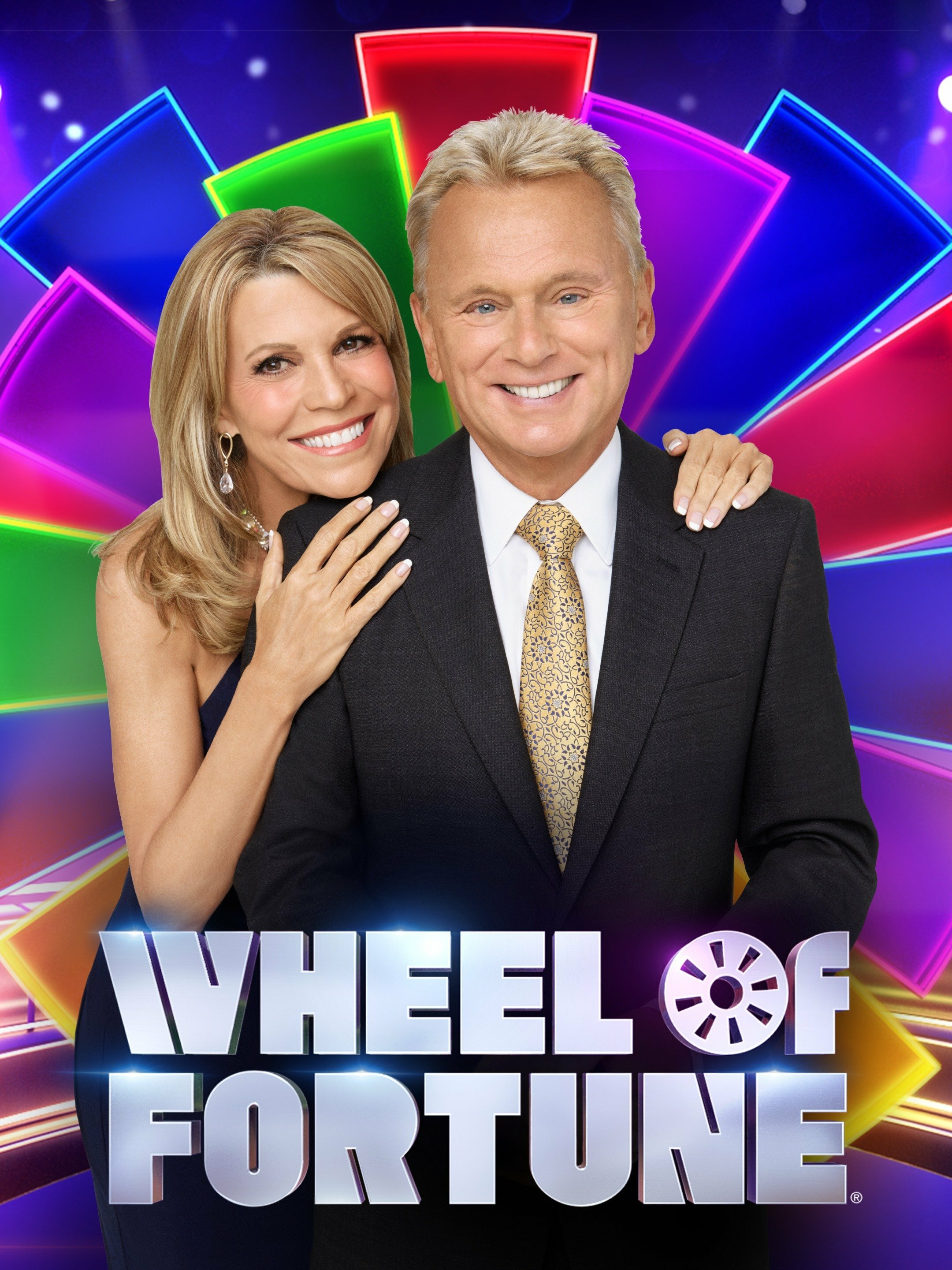