Speed Lock is the first new game LMaD has premiered in 2 years.

Let’s Make a Deal has been at its best since its returned from the initial COVID-19 industry-wide shutdown. The paring down of the audience into smaller pods plus the seamless inclusion of remote players from around the country have transformed the show into this really unique Dinner Theater vibe that gives the improvised antics of Wayne Brady and his team the room to be great.

In an exclusive sneak peek, Let’s Make a Deal has a brand new game that’ll premiere next Tuesday, March 15. The game is called Speed Lock, and it’s a game full of physicality and luck, which really make the game shine. Three massive locks are spread around the stage: the closest one has 4 numbers, the one in the middle 6, and the one furthest from the player has 8. The player has 30 seconds to try to guess the correct number on each lock, running to confirm each number. Crack the locks and win the car! The frenetic nature of the game feels like a lot of fun and we all know that people make weird decisions when they’re winded, so I’m looking forward to see how players game this game.

Watch a special preview of the new game below and look for some interesting behind-the-scenes pictures of the game coming soon. What do you think? 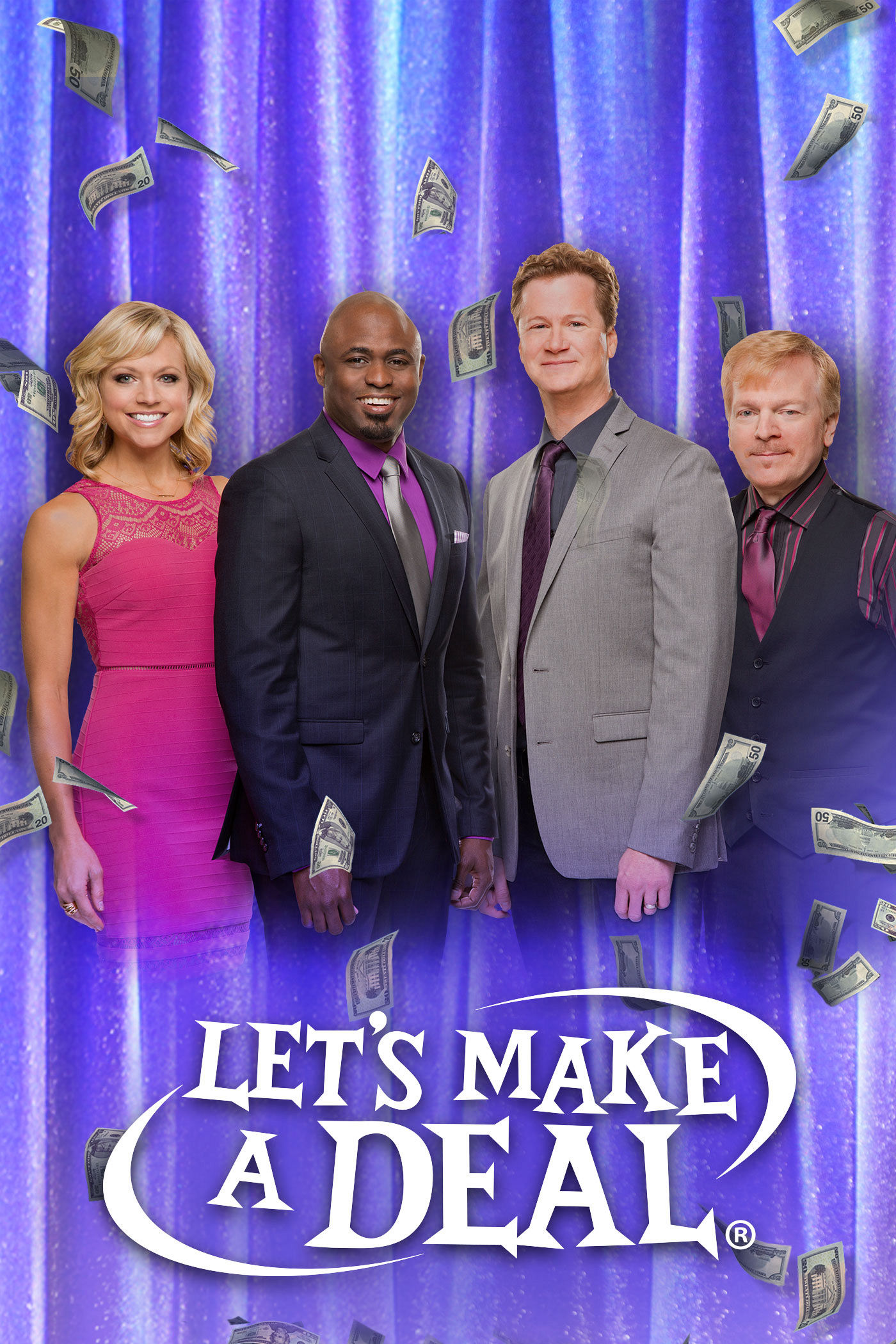