20 Years Ago Today, A Suspicious Millionaire Was Crowned

Major Charles Ingram won the UK's Who Wants to be a Millionaire—but did he?

On the 9th and 10th of September 2001, riding the end of the peak of the show’s massive success in the United Kingdom, Who Wants to be a Millionaire welcomed British Army Major Charles Ingram into the Hot Seat. Through an immense amount of hemming, hawing, double-guessing and erratic decision making, Ingram successfully answered the 15 questions required to cash in the £1,000,000 jackpot. And that was only the beginning.

During the recording, the staff noticed two specific individuals—Ingram’s wife Diana and fellow contestant Tecwen Whittock—coughing while Ingram was verbally reviewing answers out loud. Producers reported all three to the police, who charged them with “procuring the execution of a valuable security by deception”.

During the court trial, phone records were produced that seemed to indicate Ingram was planning a complex pager system to get the right answers buzzed to him. A different contestant present at the taping, Larry Whitehurst, claimed that he heard the coughing and was able to deduce every correct answers during the run of the game. The floor manager during the taping testified that Whittock had the loudest coughing during the game. Host Chris Tarrant claimed he didn’t hear any coughing, but noticed Ingram and his wife were oddly arguing after the show.

In April 2003, all three were found guilty and given suspended prison sentences and fined. Later, the British Army ordered Ingram to resign as a consequence of going through the trial. Diana and Charles later both appeared on The Weakest Link, where host Anne Robinson referred to Ingram as the “dashing young major with a throat infection.”

In 2020, ITV commissioned a 3-part drama series based on a play about the whole story, and it’s worth a watch. 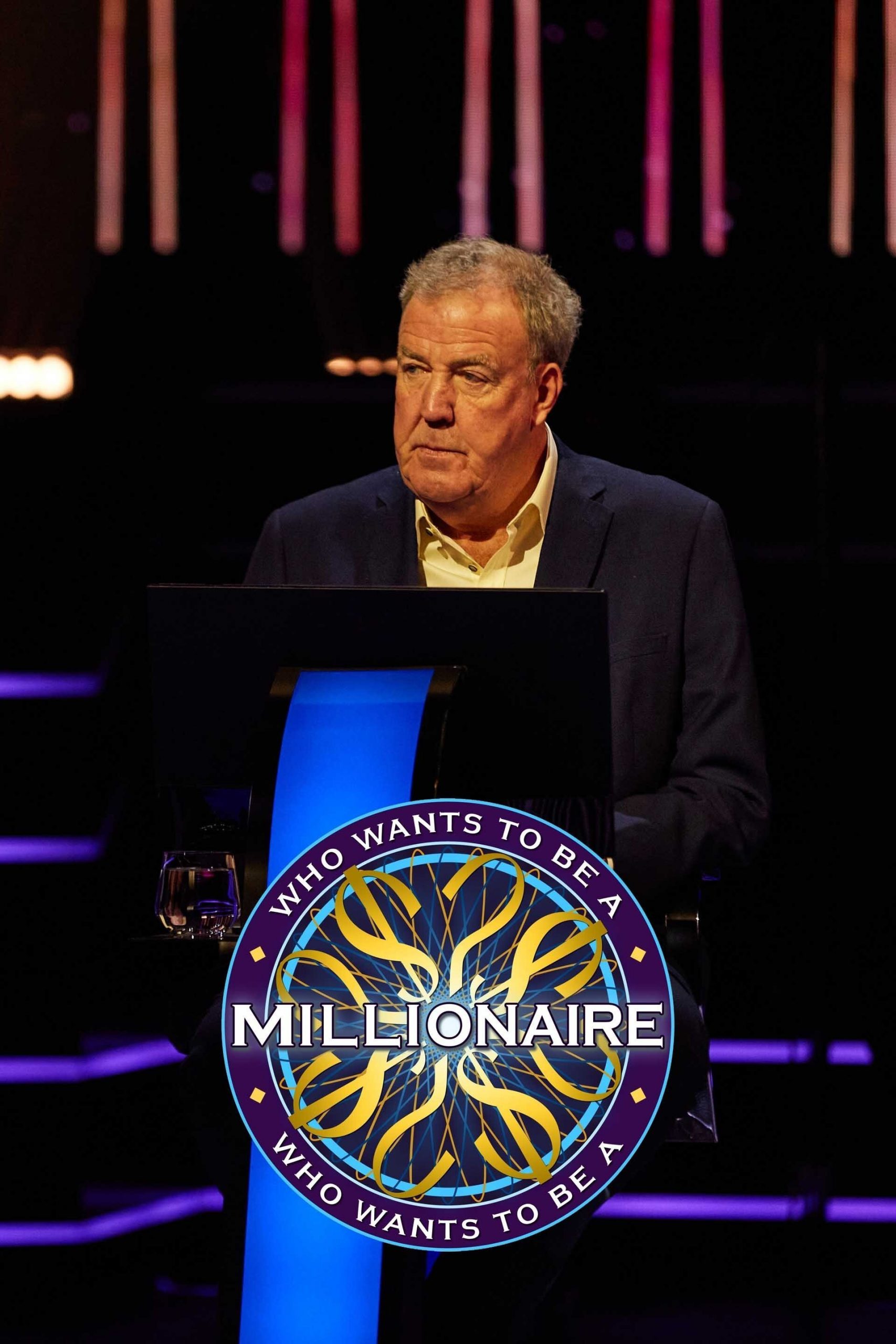 Who Wants to be a Millionaire (UK)