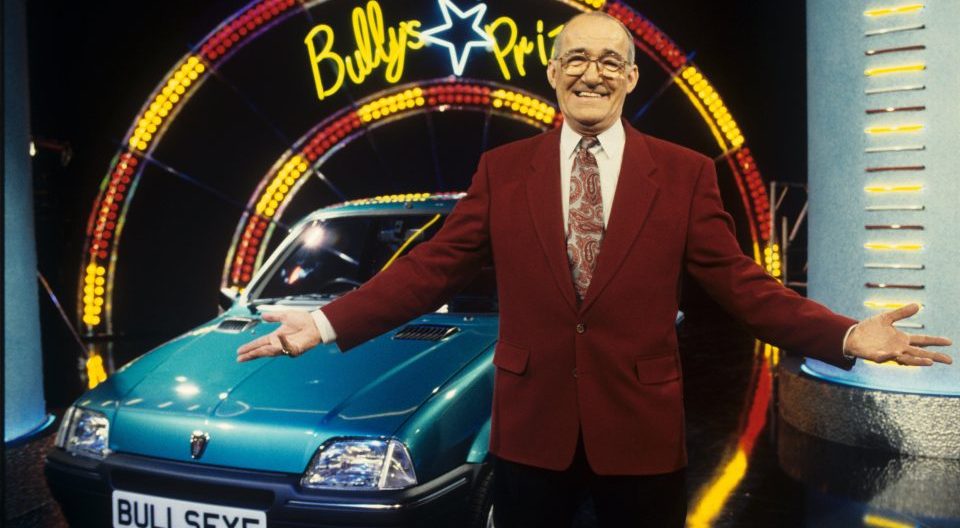 He started his career as a stand-up comedian in the northern England comedy club circuit in the 1960s, but became a well-known star when he started hosting Bullseye on ITV in 1981.

After 15 years of Bullseye, Bowen took on a DJ role for the BBC, and in 2005, he premiered a stage show about his time on Bullseye called “You Can’t Beat a Bit of Bully.”

He is survived by his wife.