The countdown to the new year is over, but the celebration of game shows continues.

Our choice for the fourth best game show of the year is a show that people had very polarizing opinions about—and probably still do. But the effort to take a flawed and sleepy game like The Joker’s Wild and update it for 2017 should be praised. Our #4 Best Game Show of 2017 is Snoop Dogg’s The Joker’s Wild. 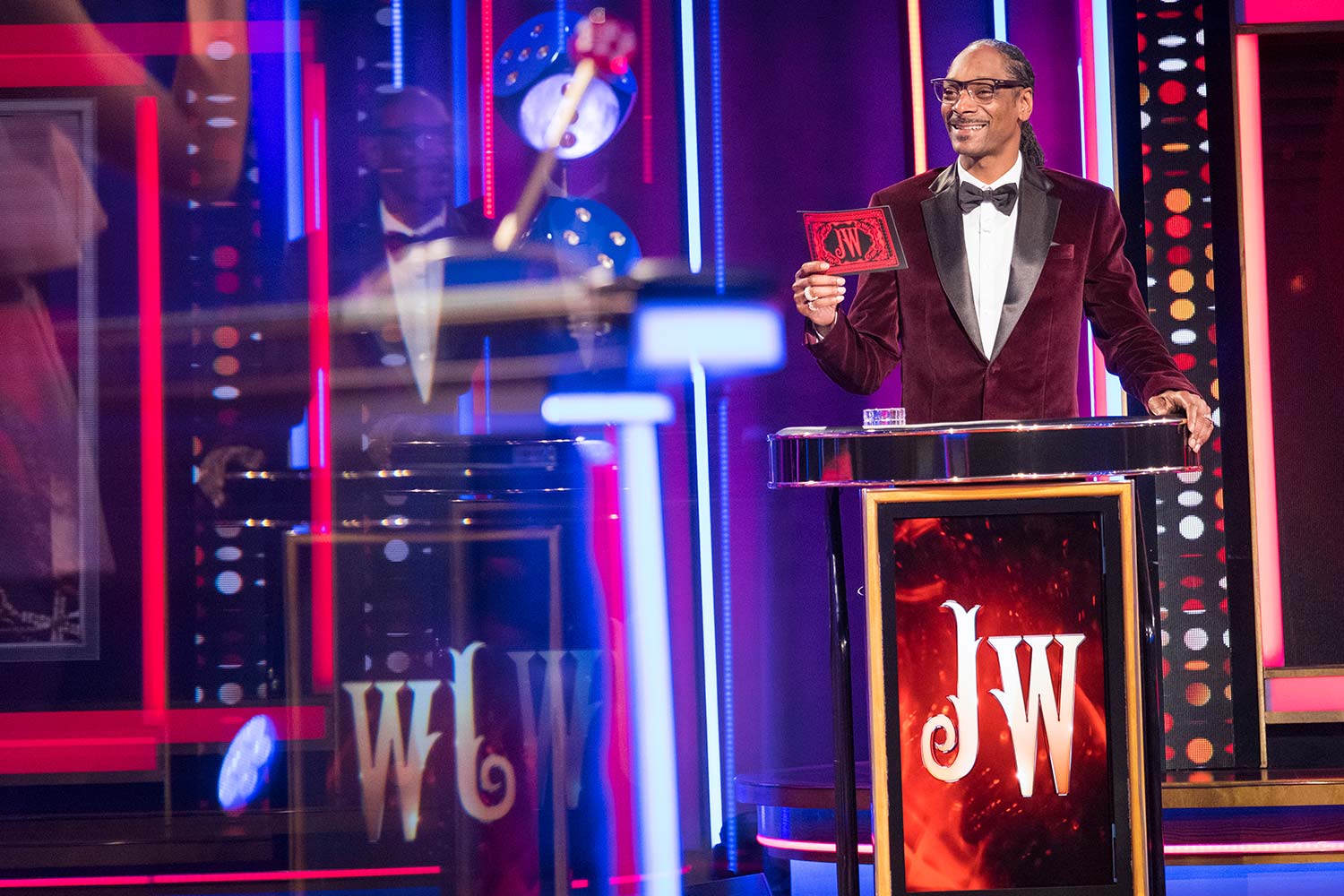 Cory Anotado: Vincent Rubino gets a LOT of credit for managing to combining two competing ideologies when producing the Joker’s Wild: the sensibilities and aesthetic of host and creative force Snoop Dogg and the staid and stoic gameplay of Jack Barry’s 70s staple. What resulted from this seemingly unholy pairing is actually an inspired, if maybe too light, re-imagining of the Joker’s Wild for Snoop and his target demographic. The flaws are the game are still there, but that doesn’t take away too much from the fact that this is just one fun half-hour of television—if you don’t have a stick up your ass. 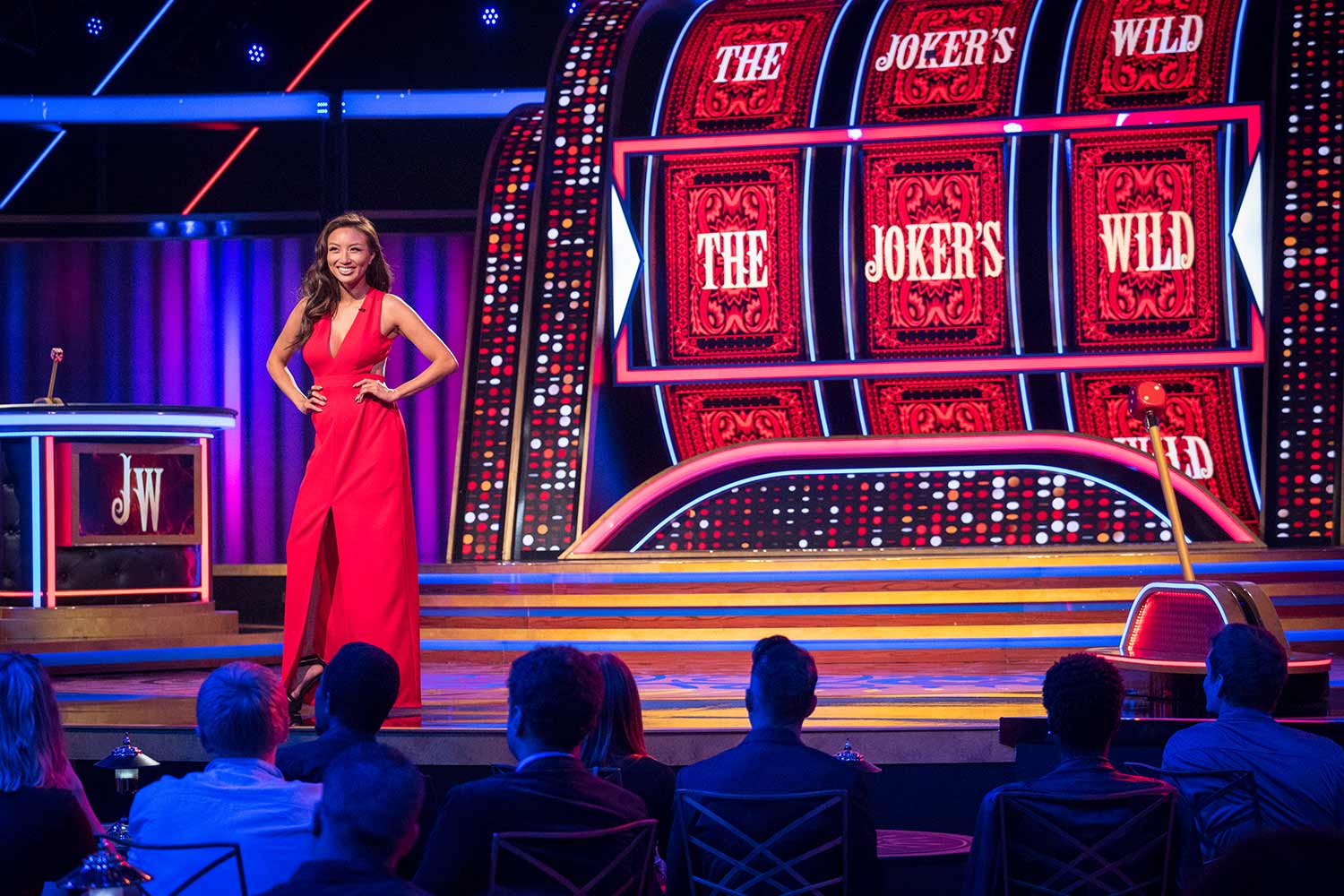 Christian Carrion: In the year 2017, the golden boy of Death Row Records will succeed Jack Barry and Bill Cullen as the host of The Joker’s Wild. As out there as this prediction may have seen a few years ago–hell, even ONE year ago–Mr. Broadus has emerged as a master of the mic in a very different regard. TBS’s The Joker’s Wild is an exercise in updating an old, often-overlooked classic for an entirely new generation of viewers. In retrospect, the casting of Snoop as host was inspired; after all, is there a hustler with a personality more suited for running TV’s largest neon casino? Even in the show’s presentation and execution, Joker’s Wild has convinced even some of the biggest die-hard quiz fans that a show needs more than straight Q+A if it’s going to thrive in the television landscape of this decade. Thank you to everyone behind the new Joker’s Wild for lending a bit of present-day street cred to an OG of the game show genre. 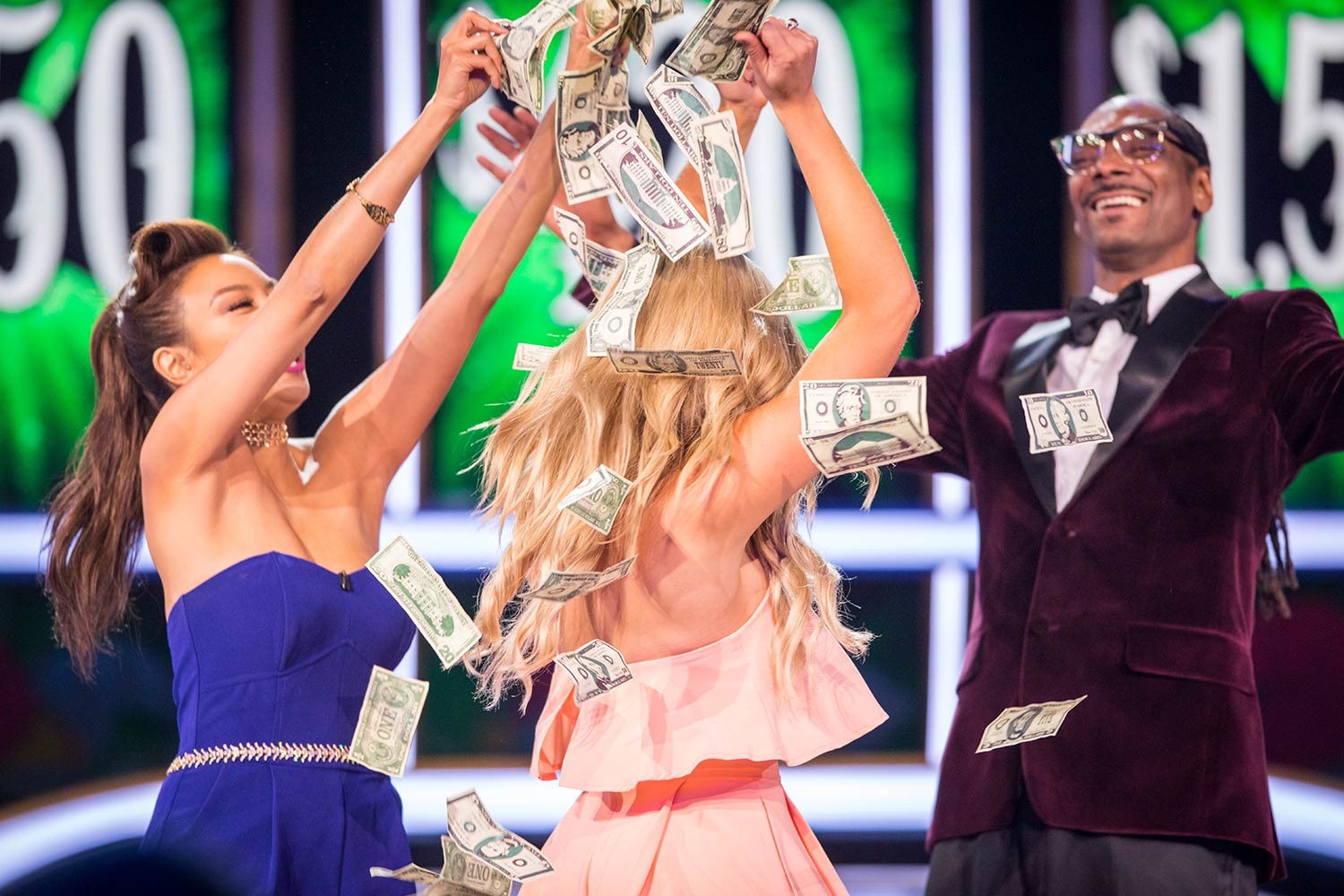 Bob Hagh: I was never a huge fan of the original since I found the game to be a bit dull. When I heard it was coming back, I was skeptical. But then I heard Snoop Dogg was going to host it, and then I became more intrigued. With a more comedic twist to the show, a really nice looking set, and Snoop’s hosting, the show has new life and is just fun. And Snoop is a really good game show host. Snoop plays well with Jeannie Mae and the contestants throughout the program. If you can have this much fun watching a game show, things are going just fine.