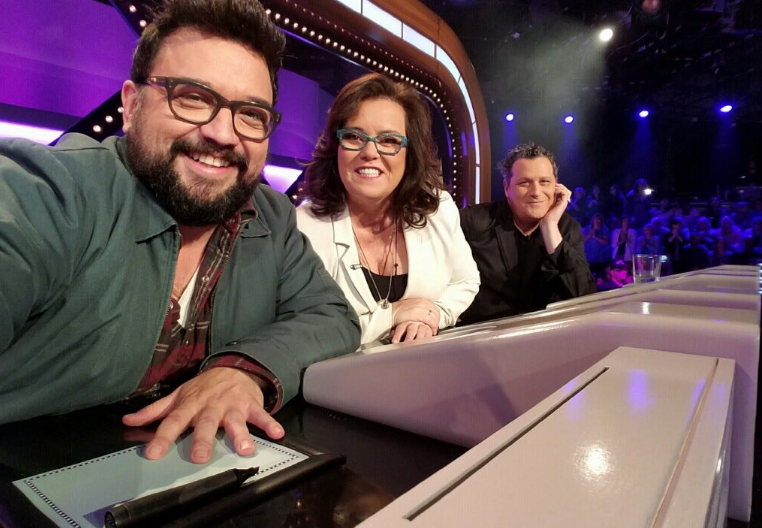 Let’s take a look at who’s on the Star Wheel.

The new incarnation of Match Game has begun taping. The series is set to premiere on Sunday, June 26 at 10pmET/9pmCT on ABC along with the new season of Celebrity Family Feud and the premiere of The $100,000 Pyramid. Broadway World has a list of the first batch of celebrities that will appear on the show, hoping to match the contestants to win them $25,000.

More names will be announced.