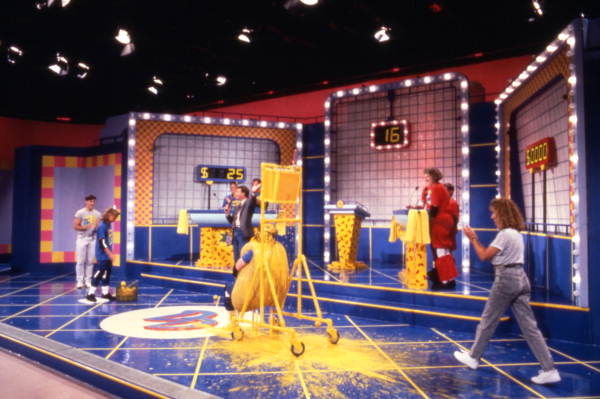 There are several new projects coming to the Bravo television network, including a game show called I’d Kill for That. The show is described as “Double Dare meets Dolce & Gabbana and Wipeout meets Wang.” Each week, friends, co-workers and family members will compete against each other in a series of trivia, brain teasers and hilarious physical obstacles to win prizes of their dreams. It will be produced by Embassy Row.