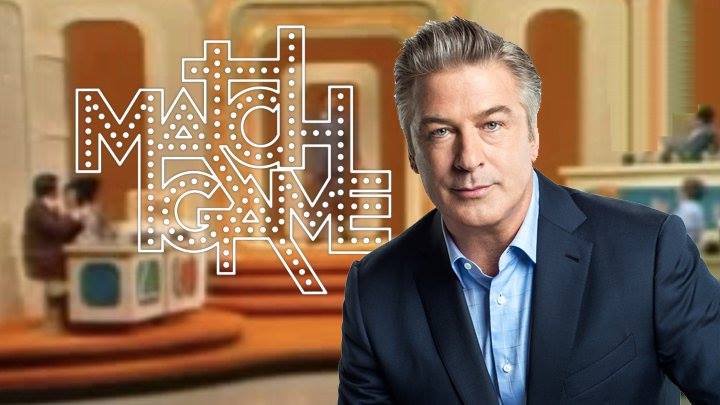 The classic comedy game show Match Game found a new home, and it’s on ABC. Vulture is reporting that the new series will feature Alec Baldwin as host, and will consist of ten one-hour episodes. The show is slated to join Family Feud and The $100,000 Pyramid on Sunday nights this summer on ABC as part of its “Sunday Fun & Games” block of programming, starting June 26.